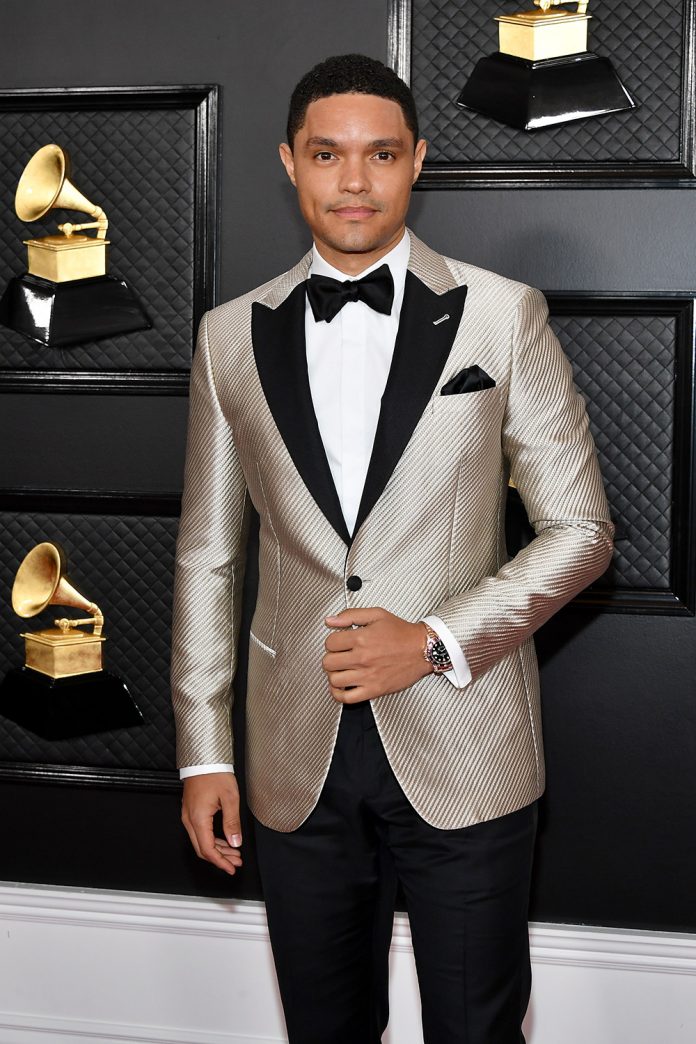 AMERICAN based Comedian Trevor Noah will host the 2021 edition of the Grammys in the US where he has been based since 2016. The news was shared by the comedian himself on his social media as he shared the following photo: 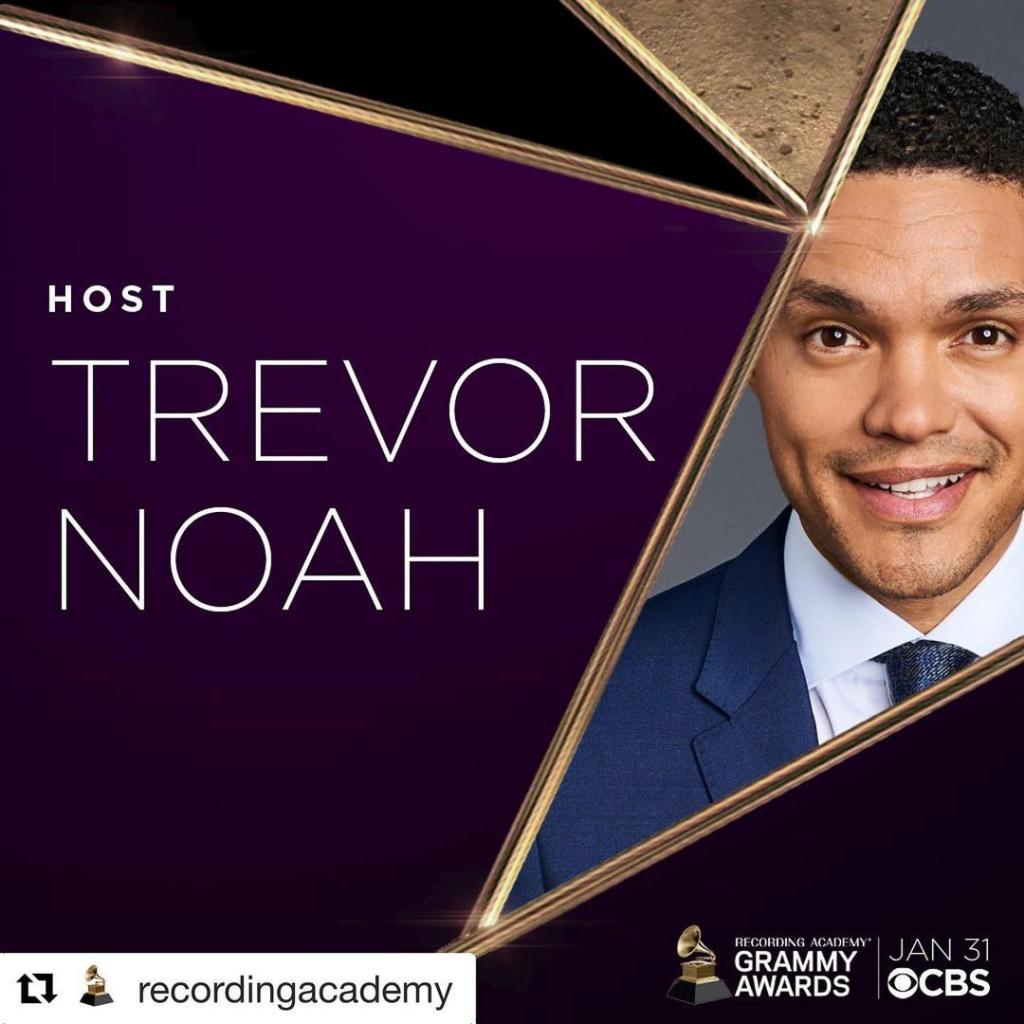 The post from Noah was a repost from the account of the Grammys which had posted the photo with the following caption:

We’re thrilled to welcome @TheDailyShow host, Emmy-winner, and GRAMMY-nominee @TrevorNoah as the host of the 63rd #GRAMMYs! ✨We can’t think of a better person to serve as Master of Ceremonies for Music’s Biggest Night.

According to Wikipedia, Grammy Awards or the Grammys are considered one of 4 major American Entertainment Awards:

The Grammy Award (stylized as GRAMMY, originally called Gramophone Award), or just Grammy, is an award presented by the Recording Academy to recognize achievements in the music industry. The trophy depicts a gilded gramophone.

It is considered one of the four major annual American entertainment awards, along with the Academy Awards (film), the Emmy Awards (television), and the Tony Awards (theater and Broadway)

Man Found Dead After His Wife Pulled His Genitals