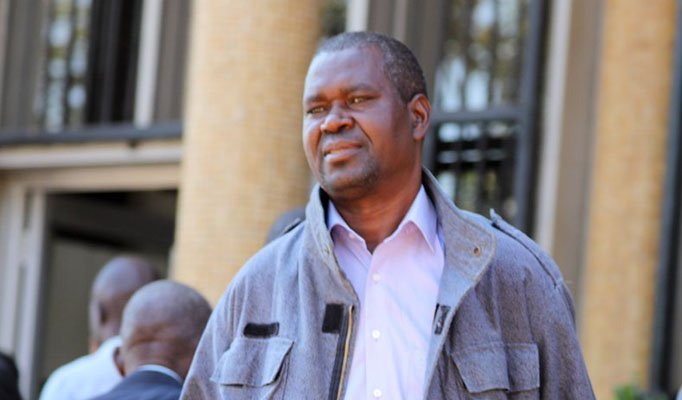 Former Principal Director of State Residences in the Office of the President and Cabinet (OPC) Douglas Tapfuma was on Friday jailed for an effective four years after he was found guilty of criminal abuse of office during his tenure in the OPC.

She also declared the forfeiture of six cars, out of the eight cars he imported, observing that ordering Tapfuma to restitute Zimra $11 996 for the duty he evaded was tantamount to double punishment, therefore, forfeiting the cars to the State was appropriate. Sentencing him, Chivasa said:

The accused deserves a custodial sentence as I have already said in my judgment that his acts were well-calculated.

The court heard that during his time at the OPC, Tapfuma imported the eight vehicles using bills of entry exclusively reserved for bringing into the country the President’s personal goods and for the Government, as a strategy to evade tax.

In his defence, Tapfuma had alleged that everyone in the government and Zanu-PF has been using letters from the office of the President to import personal vehicles.