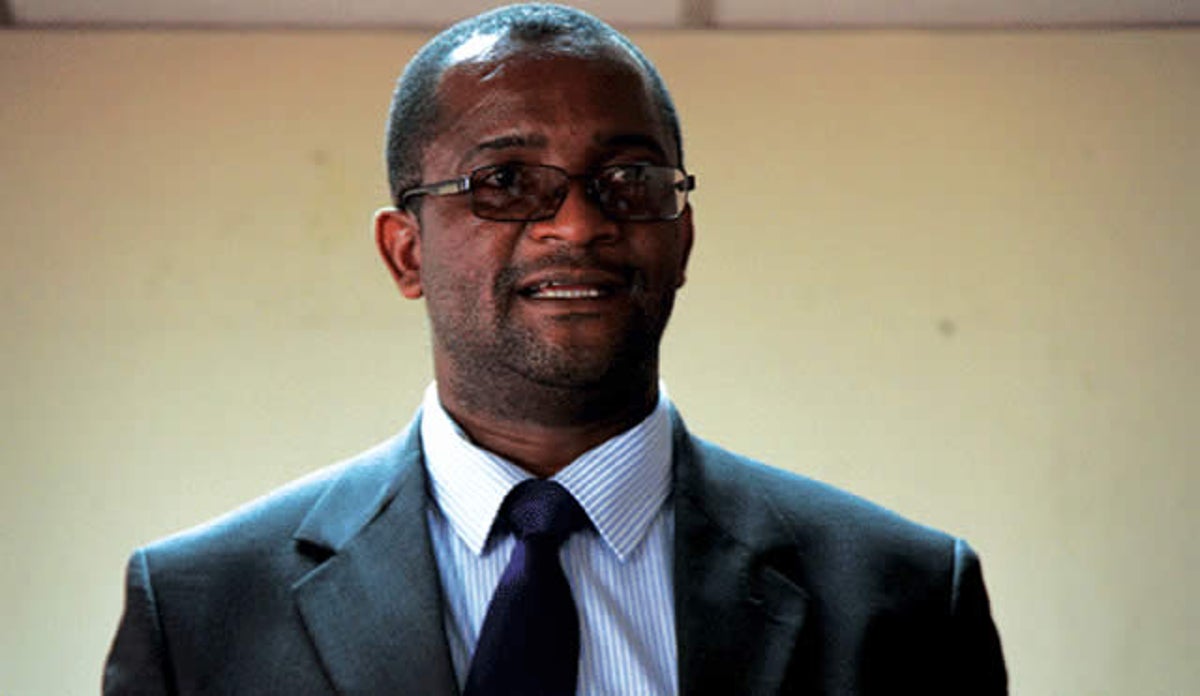 While speaking to the state media after the car of an MDC T member was allegedly petrol-bombed, Douglas Mwonzora took the opportunity to take a jab at the MDC Alliance leader Nelson Chamisa and said he and the faction he represents were not rebels but people who support Chamisa were the rebels.

This was after Gilbert Bwende whose car was reportedly car bombed said he has been accused by shadowy figures of “sponsoring rebels” such as Mr Douglas Mwonzora. In response Mwonzora claimed he was unfazed by the threats he was receiving from people:

There are threats against our leadership, some are sending text messages using foreign numbers. We are being branded rebels, but we actually know the true rebels, those who are supporting Mr Chamisa are the rebels. We are not fazed by the threats because they are just threats, however, we are treating the bombing of Bwende’s house seriously

Chamisa and Khupe are locked in a tussle that emanated from the Supreme Court ruling that declared Nelson Chamisa an illegitimate MDC leader and restored the party’s 2014 structures with Khupe as the interim leader.