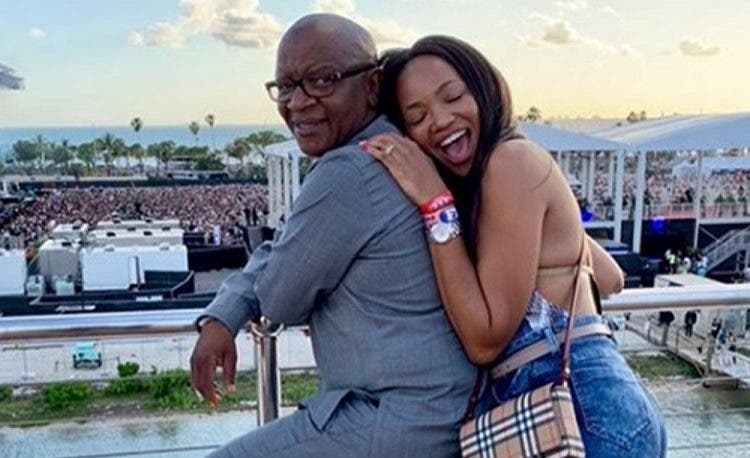 Lebo M and Ntsala, who got engaged last year and were expected to get married this year, parted ways in January, allegedly after he started entertaining his ex-wife, Angela Ngani-Casara.

The startling tidbits, which were kept hush-hush, burst open into the public domain when rumours swirled that he was now dating a well-known singer who is known to Sunday World.

Speaking for the ­ first time after the rumours started doing the rounds, Ntsala confirmed that she and Lebo M, real name Lebohang Morake, had broken up and their wedding, which was supposed to have taken place this year, had been called off.

“It’s been ­ five months already, what do you want to know? I’m so over it. We broke up in January, what is this now, it’s June? Yes, It’s six months. I don’t understand why you want to write about me in Lebo’s stories,” she said.

Ntsala said their relationship disintegrated because she and Lebo M grew tired of each other.

“I mean really, there is really nothing I can say. He was a good person, he was a good partner, he was an amazing partner but we had to be where we are today and I’m so… I’m happy for him. “We were both tired of each other. You know relationships, we decided that you know what, this is not good for us. This not for us.”

Ntsala also said despite their break-up, there was no bad blood between them.

“The wedding was supposed to have happened this year but no, it didn’t happen. I thought he is back with Angela, what happened?” she said when asked about Lebo M dating the songbird.

The artist denied that she was dating Lebo M.

This is Lebo’s fourth failed relationship since he became famous about 20 years ago.

Man Killed By An Elephant In Victoria Falls