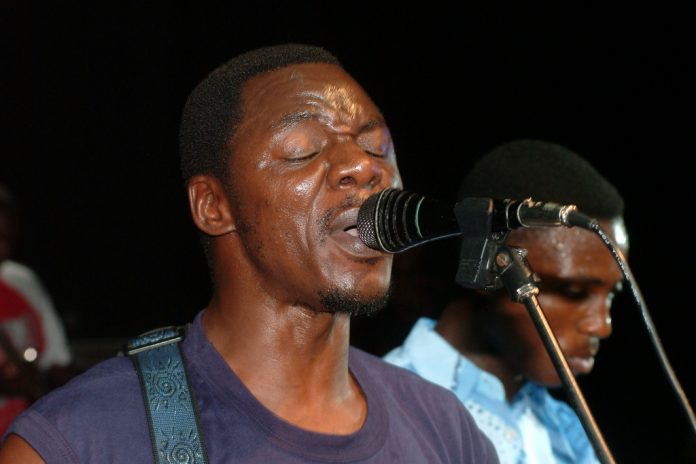 The king of SUNGURA Alick Macheso, 52, has distanced himself from a s_x video clip that has gone viral on social media showcasing a man bedding an unidentified lady.

Social media has been awash with claims that the man in the amateur video is Macheso.

The singer is married and has a grandson.

Macheso’s spokesperson Tichaona Makahamadze told the Daily News yesterday that his camp is not worried about fake stuff posted on social media.

“The man in that video is not Macheso. We are not moved about it whether it has gone viral or not. We stand by the truth and only truth shall set us free,” Makahamadze said.

Makahamadze said instead of them paying attention to social media stuff, they are working on their forthcoming music album.

“We have a lot of work to do. We are currently focusing more on working on our forthcoming album. The dates of release will be announced in due course,” he said.

The alleged tape comes as in the past there had been several leaks of s_x tapes involving some of Zimbabwe celebrities.

Some people think many of these s_x tape leaks are publicity stunts by celebrities.-Daily News