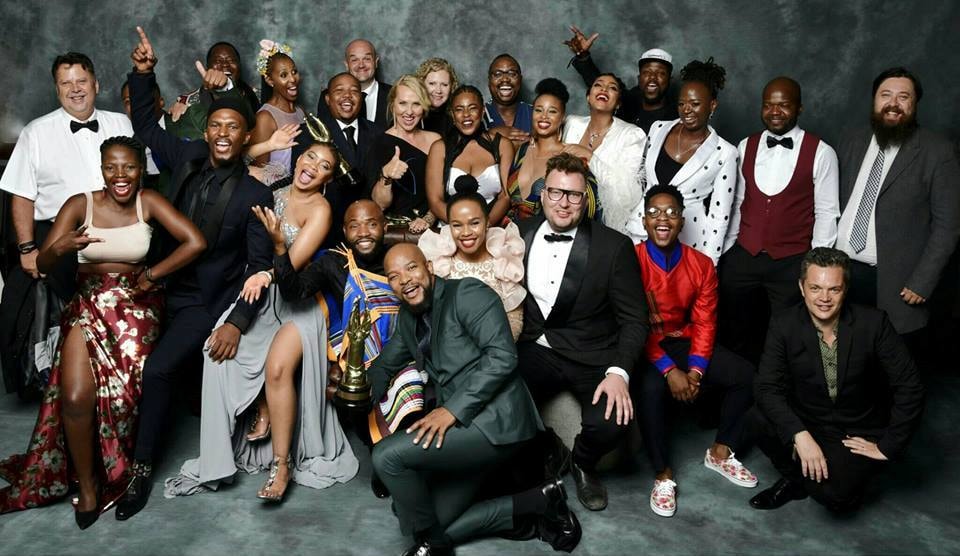 1Magic’s popular telenovela The River has halted production after one of its crew members tested positive for the coronavirus. {The River Member Tests Positive}

In a statement released by Tshedza Pictures on Wednesday, the production company announced they had stopped shooting following the news tone of the crew members tested positive on Tuesday. {River Member Tests Positive}

They offered empathy and support for their colleague, and the cast and crew had been asked to self-isolate while health protocols were being implemented.

Speaking about the matter, The River executive producer Phathu Makwarela said: “Ever since we resumed production on 1 May 2020, all the necessary lockdown health guidelines were implemented on set.

“After we received the news of the colleague testing positive, we immediately asked the cast and crew that came into contact with the member to go into self-isolation.

“They will soon avail themselves to health authorities for testing, in line with government directives.”

M-Net’s Channel director for Local entertainment channels, Nomsa Philiso said: “We have contacted the production team in order to assure them of our support. Our understanding is that ever since they resumed production, the production team implemented all the necessary health precautions to ensure the safety of cast and crew.

“Now more than ever, we need to show compassion to our fellow brothers and sisters, and we would like to wish the affected member of the production team a speedy recovery,