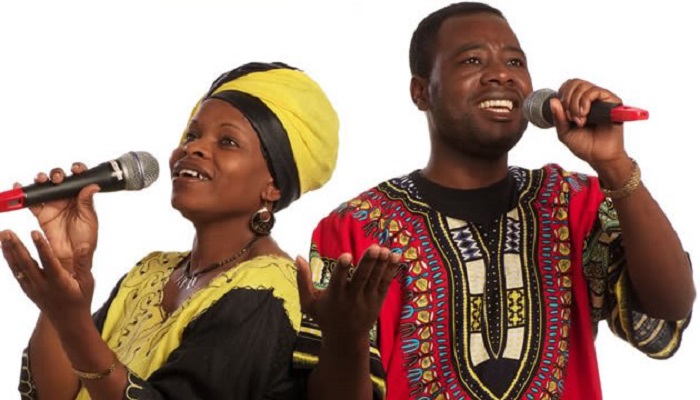 The Charambas redo yesteryear videos. The Charambas, as the couple is fondly known, made a name during the late 90s with its gospel songs and videos when social media was not so popular compared to Digital Versatile Disc (DVD). They have so far made new videos for tracks “Buruka”, “Musimboti”, “Africa Restore Identity”, “Manger” and “News Bulletin”.

Popular gospel musicians, Pastor Charles and Olivia Charamba will rekindle a romance with their fans through videos they are shooting for their yesteryear hit songs. The idea is to meet current standards on musical videos compared to videos of the 1990s, with the purpose of making them appeal to the market.

The video “Buruka” which was uploaded on Youtube last week already sits on more than 36 000 views. Pastor Charamba confirmed the latest development, saying visuals play a pivotal role in the music industry and artistes should move with the times.

“The reality of all our compositions is that they are timeless,” he said. “The message that continually comes from listeners of our music is that our songs are still relevant to them, hence the need to do new visuals. “For about 17 years, I personally went without a video for my releases, only to resume in 2018.

“It was not just lack of time, we had to gather resources for the video production during that period.” Pastor Charamba said all along they wanted their music to speak without the aid of visuals and was happy with the feedback they got.

He said they launched a personalised YouTube account nine months ago. “The visuals that we are now releasing are going to be relevant until Christ comes,” said Pastor Charamba.

“We are happy to be counted among old musicians, but we also want to show the world that we do not confine ourselves to the past. Most youths are now testifying that they initially heard the songs at a tender age through their parents.

“With some of our older videos that we have re-done, the past challenge was that we could not share all our concepts during script development due to hindering circumstances.

“Now we are ready for the digital platforms and will churn out new songs, but not forgetting to continually release videos for the old songs.”

DJ Black Coffee drops a bombshell – We don’t have promoters in SA, only club owners…