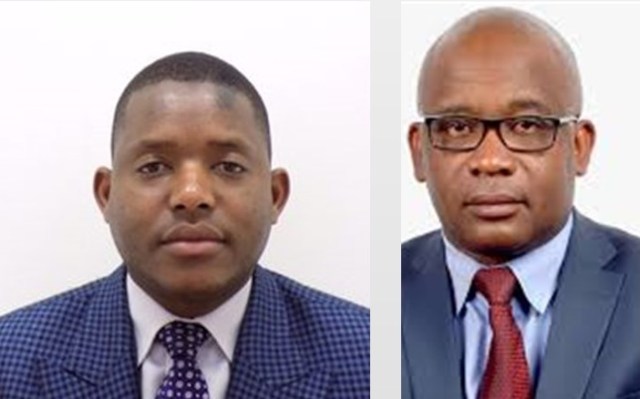 Tempers flared in Parliament yesterday morning during the Lands, Agriculture, Water, Climate and Rural Resettlement portfolio committee meeting where Grain Millers Association of Zimbabwe (GMAZ) was giving oral evidence on the support services by the Government to milling companies and funding of silo refurbishment.

Committee chair, Justice Mayor Wadyajena appeared incensed by press statements issued by GMAZ which he said were against his committee, questioning if GMAZ Chairperson Tafadzwa Musarara authorized the statements but the millers boss fired back, accusing the Gokwe-Nembudziya legislator of pushing a personal agenda.

“It’s unfortunate that you are talking more than the witness. You seem to be personalizing this issue of the press statement,” said Musarara

GMAZ had on several occasions failed to appear before the Wadyajena citing that the chair was conflicted.

Later on, Wadyajena ejected GMAZ Spokesperson Garikai Chaunza from the chamber accusing him of disturbing committee proceedings despite him doing errands for their accountant Chido Mumbengegwi who was about to give evidence before the committee.