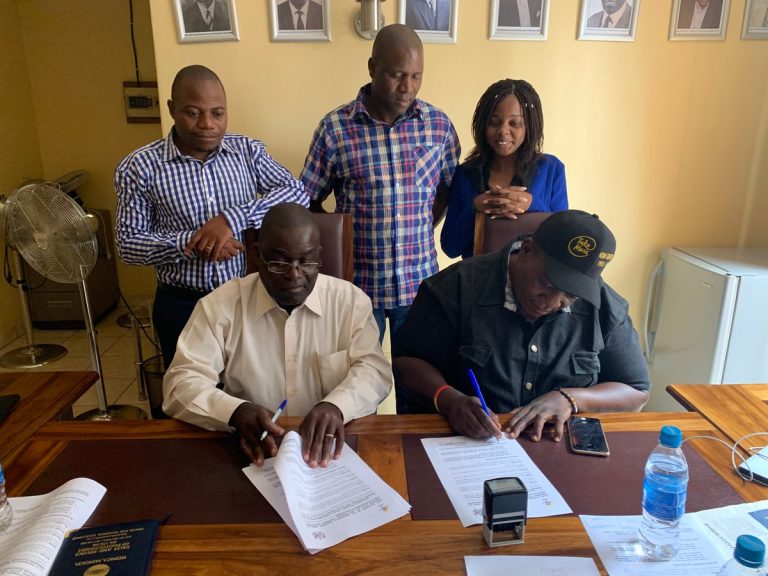 Teachers have renewed their bid to try and lobby the government to pay them in US dollars as the local currency continues to deteriorate eroding educators’ monthly wages, New Zimbabwe reports.

We the undersigned Teacher Unions in Zimbabwe, now therefore, urge the Employer to treat the issue of the review of teachers’ salaries as an urgent matter,” said the unions.

Pay teachers’ salaries in United States Dollars, which they used to earn before October 2017 in line with the Purchasing Power Parity principle.

Be aware that there is nothing as dangerous as having under-paid teachers in the classrooms because teachers are role models of their communities.

Pay an acceptable Covid-19 risk allowance to teachers as in essence they are frontline workers in the education system.

A qualified teacher is earning around $2,800 per month against a poverty datum line of over $7000 for a family of 5 per month.