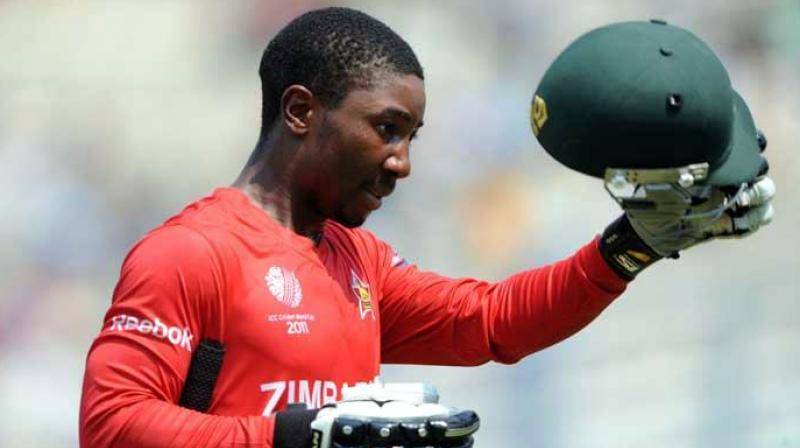 Former Zimbabwe national cricket captain Tatenda Taibu has come under fire for siding ‘with white supremacists’ over the death of George Floyd by insinuating that he deserved to die.

The 37-year-old tweeted that George Floyd had it coming for attempting to use a fake note hence he should not be considered a hero. He said;

“America is in a mess. Now Americans want the street to be named after Floyd. My my my.!!! What the policeman did was wrong. However, the story started with a fake banknote. Black or white, that is wrong too. There’s a difference between a hero and a victim.”

This did not go down well with many Twimbos who felt the man was being unreasonable and out of touch with reality.

Social media personality Wellence Mujuru gave him his share on how he should be justifying the killing.

“Iwe Tatenda Taibu ita mushe. Like are you seriously trying to justify the killing of George Floyd over a fake banknote? Should your child be killed over that? This is a new low coming from you.”

Some are suggesting that his career is about to end.

Trends Central felt appalled by his insensitive remarks at a time everyone considers George Floyd their hero.

“Am still in shock about Former Zimbabwe Cricket Captain Tatenda Taibu‘s comments. Imagine blaming a man killed by a White Supremacist for his own death. #TaibuMustFall”

Tatenda Taibu anyhow feels entitled to his opinion as he replied;
“I stand by my opinion pal…”
There is a video summarizing the whole debacle.
Watch: