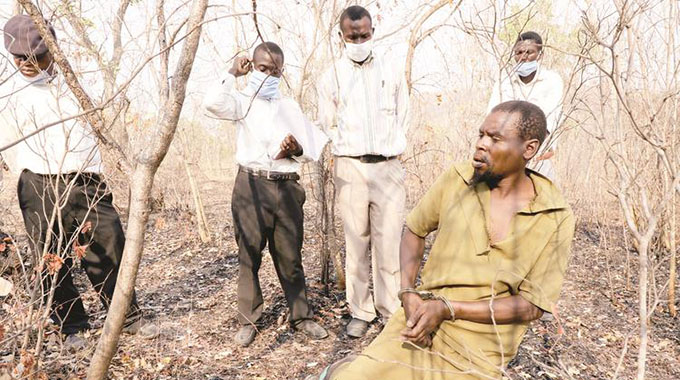 The Tapiwa Makore murder case took the nation attention by surprise. Mr Thanks Makore who was implicated in the murder of his brother’s 7-year-old son, Tapiwa Makore, has been granted a ZWL$10 000 bail.

Thanks Makore who resides in Damofalls, Harare was arrested after it appeared that he had paid US$1 500 for his nephew’s head and arms.

He is jointly charged with his twin, Tapiwa Makore (Senior) and his herdsman, Tafadzwa Shamba who are still in remand.

Makore appeared before Justice Benjamin Chikowore yesterday and was ordered to surrender his passport, deposit ZWL$10 000 bail and report every Friday to the police.

Meanwhile, Tapiwa’s family is awaiting DNA tests results to ascertain whether recovered body parts belonged to the deceased or not.

Some say Tapiwa’s gruesome murder was for ritual purposes.