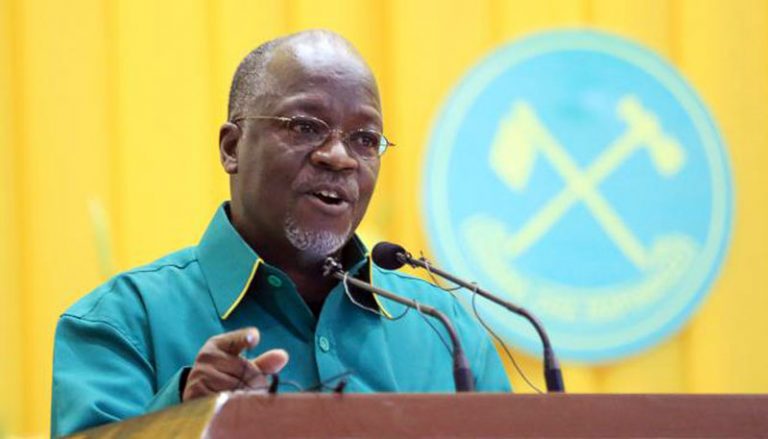 Magufuli has ordered that all schools in Tanzania must be opened by the end of this month, SABC News reports. The publication spoke to the Tanzanian Government’s spokesperson who said the country has only 66 active COVID-19 cases. According to the publication:

Tanzania’s President John Pombe Magufuli has ordered that all schools across the country be reopened at the end of this month. He gave the directives during a speech at the dissolution of the 11th parliament on Monday. Prime minister Kassim Majaliwa released data that the country has only 66 COVID-19 cases. This comes after the country had not released data on cases for over 2 months.

Tanzania last released COVID-19 statistics on 29 April 2020 when the country had over 580 cases and their president is on record saying their country is COVID-19 free and God made the East African country COVID-19 free.