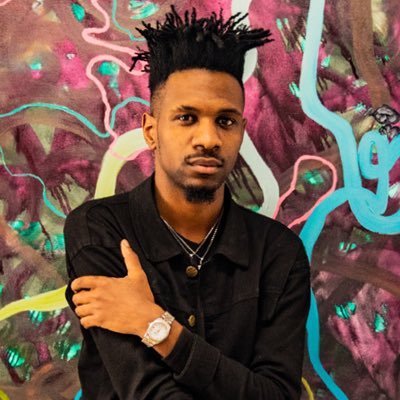 Sypho killers have gone mad after the family of the deceased performed rituals at his grave. It is reported that the son of the high court judge who cut short Sypho’s life has gone mad.

According to #News24, The Masvingo High court judge’s son Munyaradzi Junior Mawadze who robbed Sypho four mobile phones in company of his two friends Elvin Dongo Saungweme (22) and Dylon Balani is not in a good mental state.

The trio allegedly stabbed Sypho and dumped Sypho’s body in Ruwa only to be discovered after some time rotting in the bushes. The trio was freed on bail months ago after the deceased’s body was found in Ruwa and justice was not served.

As the justice system in Zimbabwe is flawed, it had to let the alleged killer walk freely on bail and the case is yet to be sat for in court. However, on Sypho’s burial, the family invoked his spirit to avenge his death.

It began soon after Sypho’s death that Masvingo Judge Mawadze was involved in a number of unusual events which almost claimed his life. One of the Post office dealers in Harare confirmed that Mawadze had gone mentally ill.

“The guys who did this vakurwara nebrain and I think they deserve it,” said Ronnie. It appears not only Mawadze has gone mentally ill but the rest of the crew responsible in the killing of Sypho.