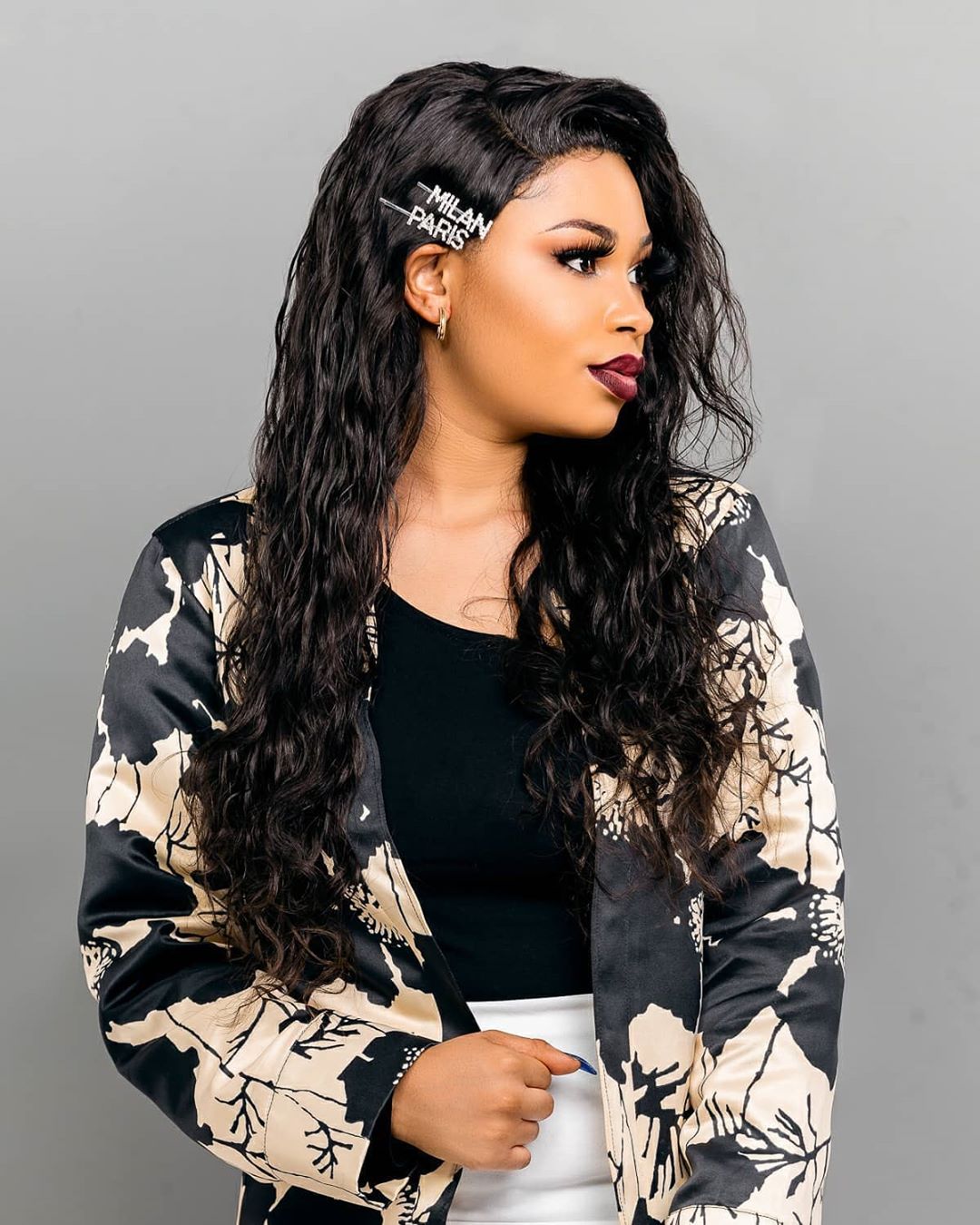 No wonder why Stunner can’t get enough of wife: Stunning pics of Dyonne. The couple just knows how to shut down rumours. Check the video below of the couple making the whole country know that they are okay.  As we see the video we also saw why Stunner keeps holding on to his beautiful wife and baby mama Dyonne Tanaka. Check the pictures below…

The video was shot after the two were rumoured to e heading for a break-up. The two adorable love birds might be heading for the end of their marriage which was born in a more scandalous way. They became popular after the singer had cheated his then-wife Olinda Chapel with Dyonne whom he later married and have a daughter together with.

So social media had lambasted at Stunner following chats of him and ex-wife Olinda leaked on internet and Olinda claimed Stunner was still contacting her and even making video calls together.

This also contributed to the rumour with Dyonne removing Stunner’s pictures on her Instagram account. But they made the video and ooh my we all went crazy.

The model who is also a mother of one is serving hot saucy pictures that may even tempt her husband the Rapper Desmond Chideme. Stunner’s wife Dyonne Tanaka Tafirenyika is one of the most beautiful women we have in the country and we will always be so happy every time she posts a picture because we know it will be lit.