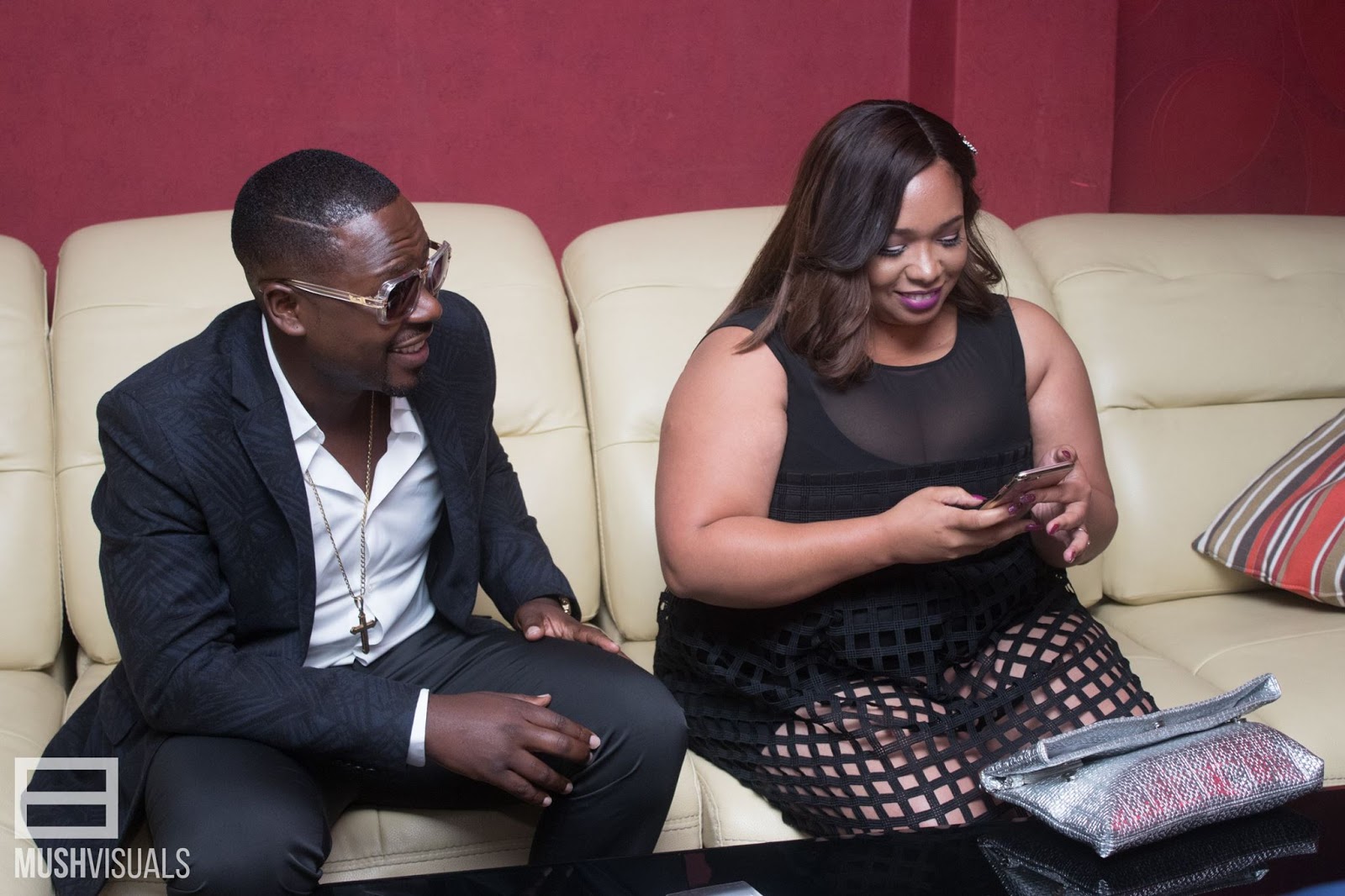 Tytan lit the powder keg after he published an interview in which he outed Olinda’s HIV status and claimed that she had almost infected him with HIV after she hid her status from him.

Unsurprisingly, this did not go down well with Olinda who came out guns blazing accusing Tytan of being a serial liar and womaniser. She conceded that she is indeed HIV positive and stressed that the condition is not dangerous like the coronavirus since there is medication available for it. She also claimed that Tytan was well aware of her status and that she has audio evidence to prove that she told him about her status on several occasions.

While the Olinda and Tytan debacle went viral on social media, some people started asking about Stunner’s status since he was previously married to Olinda.

Mashark and fans of Stunner. Ndimi mune basa pazvese zvandinoita pa social media (mune power rinopfura rangu). My name keeps being dragged mumahumbwe evamwe and for the longest time you and I fought silently , hard and well to be were we are now from that time I spiritually fell up to when I found my happiness. My health status is no secret I have done and posted results years after that ordeal and I’m a frequent blood donor. I’m HIV NEGATIVE . My question to you is toitawo live here or we continue pushing basa redu re music (it’s been going well)?

Some fans welcomed the musician’s move but insisted that he does not owe anyone an explanation about his health status.

Chamisa Willing To Talk To Mnangagwa