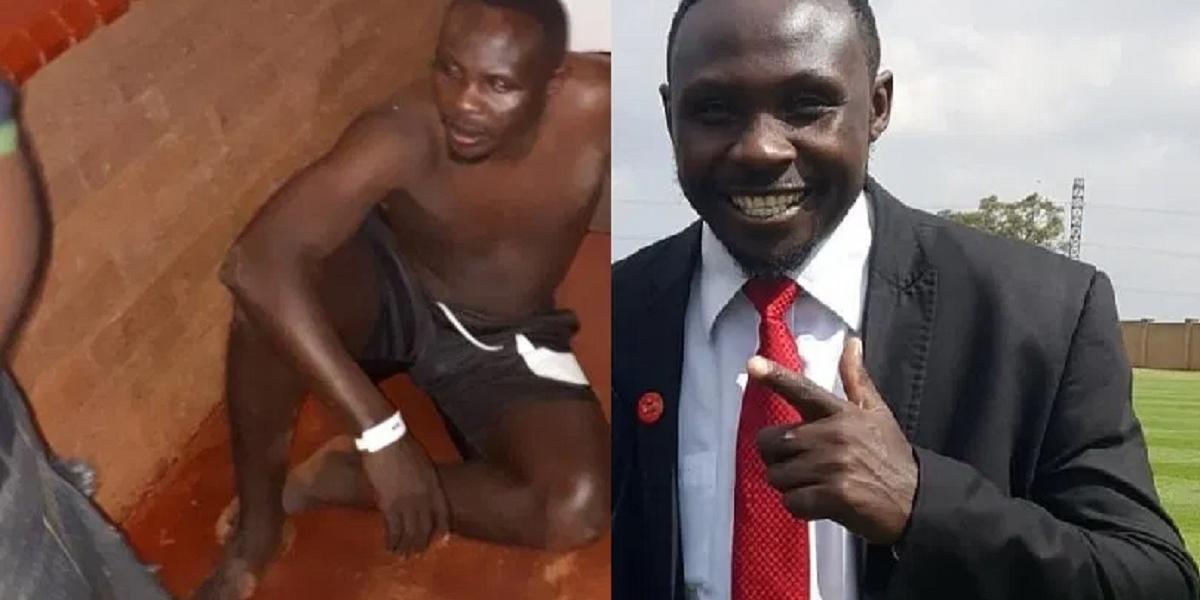 Star FM has said that football commentator Spencer Banda who is accused of sexually abusing students at Sodbury High School no longer works for the company.

Banda used to cover Sunday matches with Howard Musonza and contribute to the Daily Sports Zone show on the station.

Star FM, a State-run radio makes the revelation when a number of students at Sodburry High, a school owned by Banda’s family, have made numerous allegations against the commentator. In a statement, Star FM said:

Please be advised that Spencer Banda does not work for Star FM,” reads the notice. “He left Star FM in July 2018 and there is no association between him and the station as is being alleged on social media.

The sportscaster left Star FM following another scandal after a picture of him half-naked went viral with allegations that he was caught dating a married woman.

He made a surprise appearance last year when he covered the league match between FC Platinum and Caps United in the final round of the campaign.