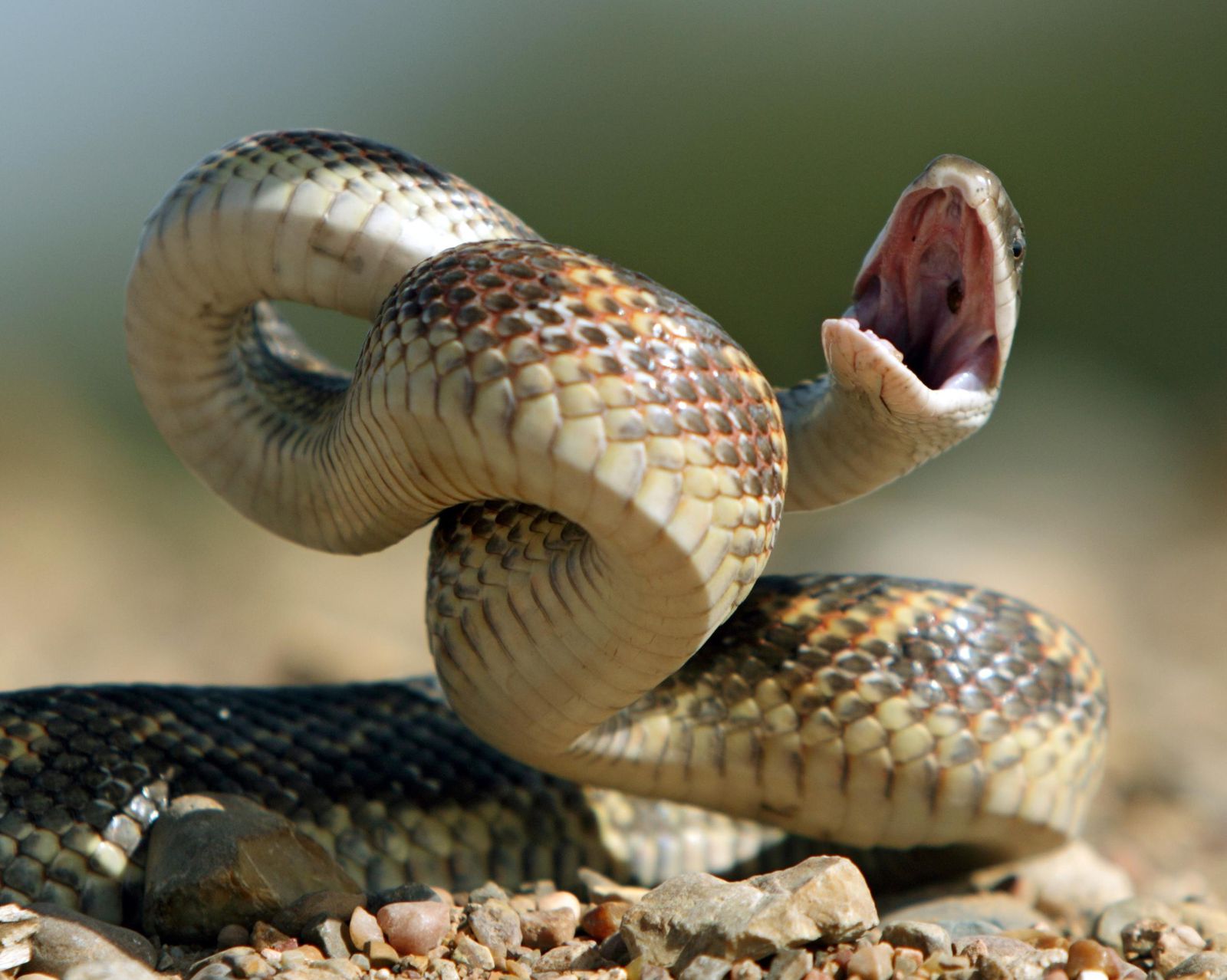 A Spaniard died in hospital, just before the necessary antidote arrived, after he was bitten by one of his 25 pet snakes.

The 27-year-old was rushed to hospital in the southern port city of Algeciras but died before he got a new antidote that was being sent from Madrid after other treatments did not work.

The police transferred the remaining snakes to be kept and looked after at a nearby zoo.

The man died around lunchtime on Friday at Punta Europa Hospital in Algeciras a day after he was bitten.

The man and the species of the snake have not been named but the snake was poisonous and from Asia.

The Saw-scaled Viper is responsible for more human deaths in Asia than all the other venomous Asian snakes combined.