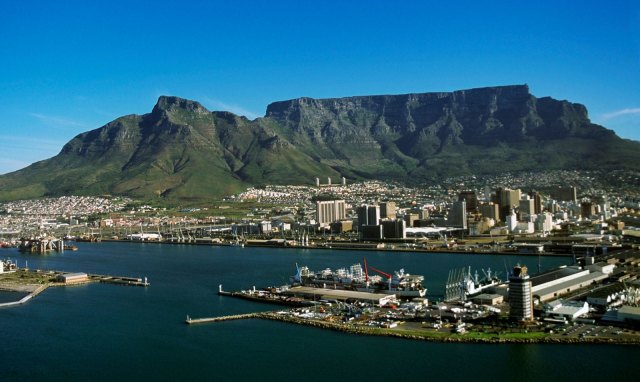 Johannesburg – Six out of every 10 new infections recorded on Wednesday were from the Western Cape province, data released by Health Minister Zweli Mkhize shows.

This means that almost 64% of South Africa’s 236 new infections came from the province which continues to record the deaths and daily infections.

The Mpumalanga, Limpopo and Northern Cape provinces had no new cases.

The tests in the public and private sector were now at almost 50% each.