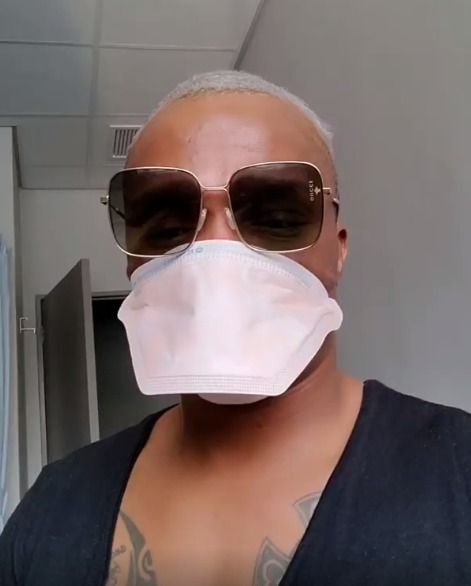 South African media personality, Somizi, had friends and fans in hysterics after he shared a video of himself impersonating a woman on Uyajola 9/9. In a video addressed to the show’s host, Jub Jub, Somizi was seen dressed in full drag, complete with a pink wig, glitter eyeshadow and gold lipstick.

The media star took on the role of a rich housewife who was suspicious of her husband’s mysterious behaviour. The personality explained that she wanted Jub Jub to help uncover the truth and visit their many houses as she was sure he would find her husband there with another woman. Standing in front of a fan, the ‘housewife’ pretended that she was about to board her private jet, whilst she ended the video appealing for Jub Jub’s help.

Friends shared their comments below, explaining that they found the spoof one of the most hilarious things they’ve seen in a while! Dawn King, Rami Chuene and Thembi Seete were amongst those her left numerous laughing emojis on the post.