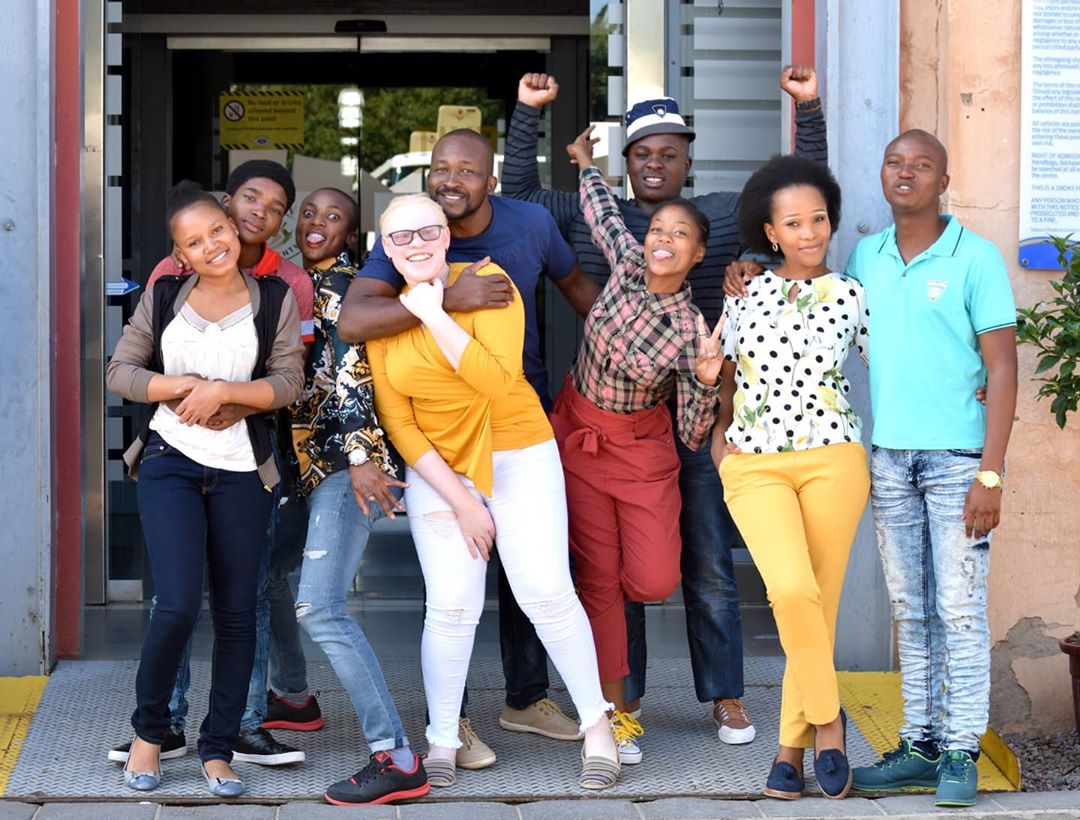 Skeem Saam has shut down its production after a production team member came into contact with a family member who tested positive for The soapie issued out a statement stating that it has put a halt in productions because of safety reasons. They advised the cast and crew members to go into self quarantine whilst they make arrangements to test them.

In the statement they inform that the people who have been in close contact with the production member who was exposed to the virus have been tested and are currently waiting for their results.

“For the safety and health of everyone, we have taken the decision to pause shooting until further notice. The crew member and everyone that they have been directly in contact with have all been tested and are awaiting results,” a part of the statement reads. They also say that their studios and office will be disinfected and sanitized.

Filming on set has been paused until further notice.

The show will still continue every week night at 6.30pm 🙏#SkeemSaam pic.twitter.com/PdKXIDCyRr