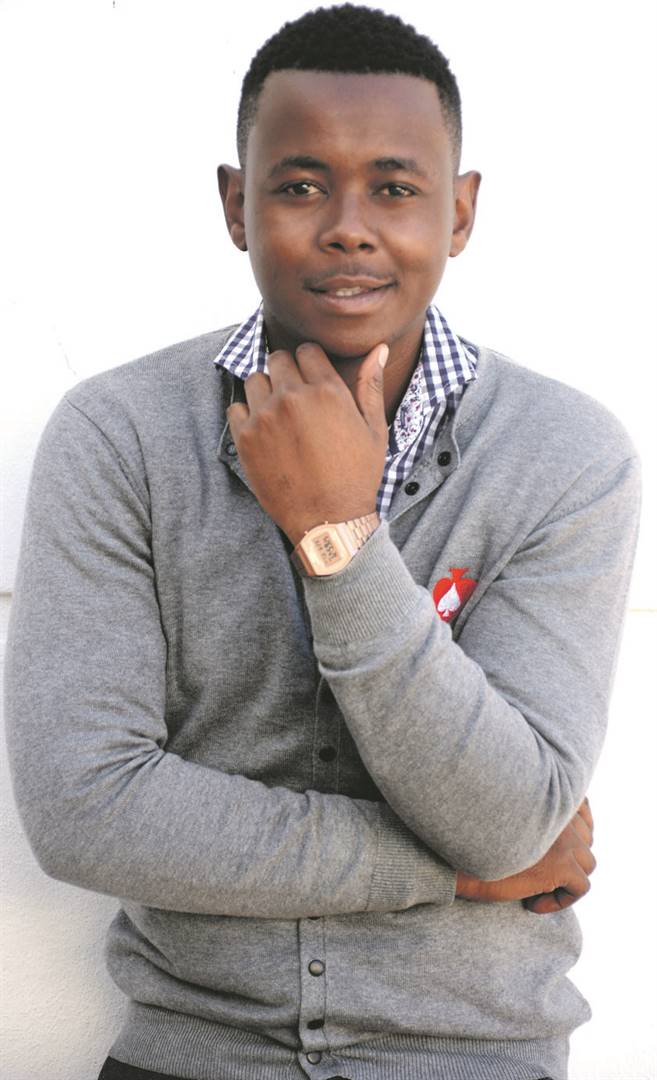 But real-life drama recently found its way to his doorstep . . .

AND HE MAY SOON BE SLAPPED BY THE LONG ARM OF THE LAW!

This for being nabbed for driving under the influence of the fiery waters in Edenvale, east of Joburg.

The 29-year-old, famous for playing T-bose in the prime-time SABC1 telenovela, was charged for drunken driving at the Sandringham Police Station in September.

This after the actor, who tied the knot earlier this year, was pulled over by police on the N3 North and Modderfontein roads and found to be above the legal boozing limit.
Read the police statement, in part: “The complainant alleges he was on duty for a drunken driving operation when he stopped a white BMW X4 with (registration withheld).

“He explained to the driver the reason for stopping him.

“After breathalysing the driver, his reading was found to be 0,75, which is over the required limit of 0.24ZMG.

“He was then arrested and taken to Sandringham where blood was drawn from him with blood kit No AM1364597.”

Masondo told the People’s Paper: “The case number you provided relates to a case of drinking and driving. The case is temporarily withdrawn, pending further investigation.”

He also failed to respond to our SMSes and WhatsApp messages at the time of going to print.