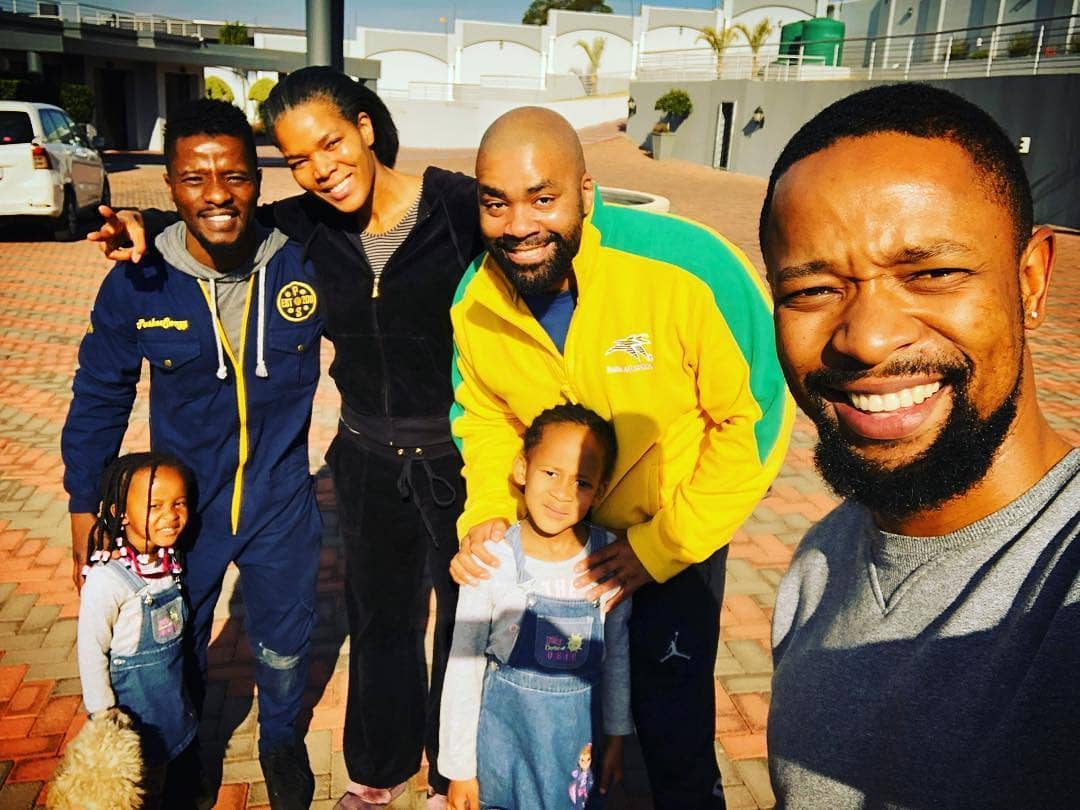 Connie and Shona Fergusons are known to have produced some of Mzansi’s best shows and whilst their shows earn top ratings, their treatment of their staff tops headlines.

The producers of Mzansi Magic’s hit drama The Queen are unfortunately always seemingly in the wrong when it comes to the exits of some of their beloved characters, from Mara Louw, Rami Chuene, Dineo Langa and most recently Mlamli Mangcala, who portrays the character of Captain Sthembiso Radebe.

In an open letter circulating on social media, the actor let it be known that he would no longer be returning to the popular show and exposed the ill-treatment he suffered at the hands of the Fergusons.

Mlamli alleged that due to The Ferguson’s empty promises on his salary adjustments, he lost his car and was on the verge of losing his house in Cape Town. The actor said they made him pay for being on TV. He said his pay was only increased by R100 twice after he asked them to look at his rates including travelling and accommodation as he is based in Cape Town.

He also said they accommodated him at the Khoza Mansion, but they made him share a bed with the caretaker.

On the other hand, one person has nothing bad to say about the industry legends, is actor SK Khoza who recently returned back to the famous set after his exit last year. The actor was allegedly let go due to being unprofessional and having ‘diva tendencies’, this according to Sunday Sun, well he’s back like he never left and has been showering Connie and Shona with praises on social media.

Taking to Instagram, SK took a moment to appreciate the producer and sent a little message to their haters.

“EVERYONE IS JUST HATING ON YOLL…WHEN YOU THE BEST PEOPLE WILL TALK, IT DOESNT MATTER IF YOU DOING GOOD OR BAD…I LIVE BY EXAMPLE,” wrote Shaka.

Shona thanked Sk for his touching message and commented that because he speaks his truth and it’s “good and positive nobody will believe you”.

“You will be crucified for saying something good. If it were negative, destructive and aimed at tearing down another, you would be celebrated. Such is the world we live in. I appreciate you. SALUTE” commented Shona.

Chiwenga to lead after covid-19 phase.