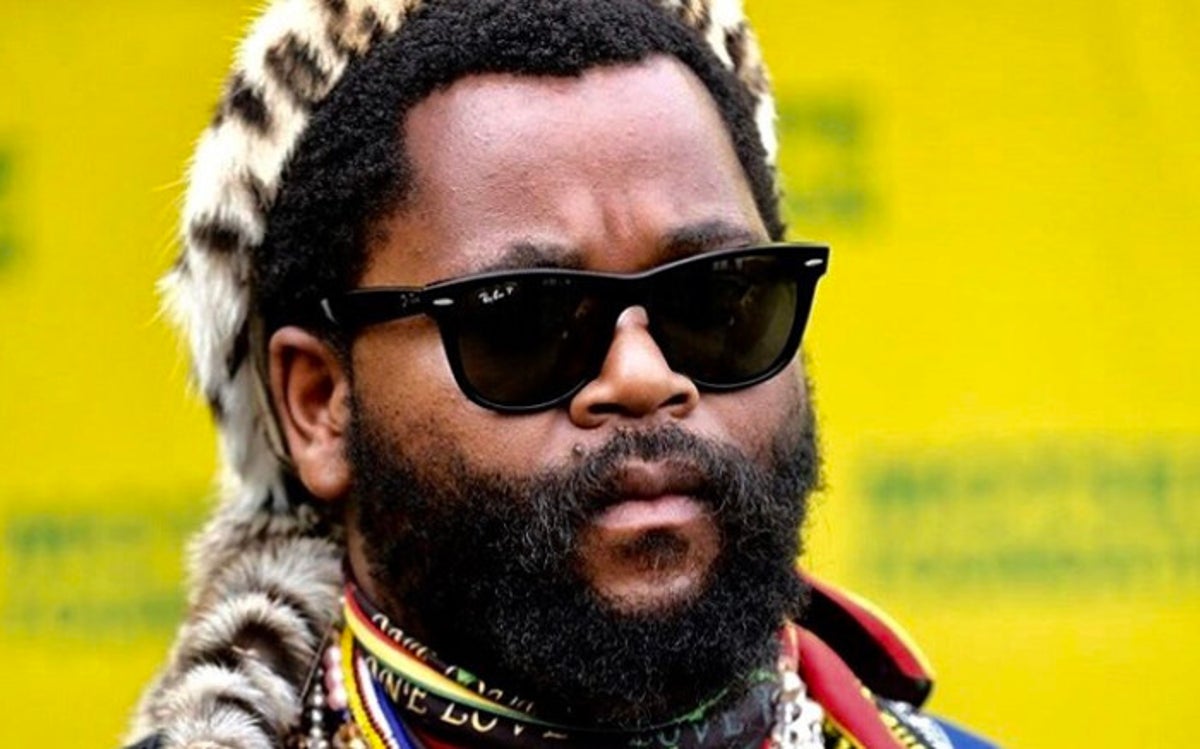 Award-winning musician Sjava has not only been jiving between the sheets of house music sensation Lady Zamar and his wife, the singer is alleged to have also whispered sweet nothings in the ears of a Jozi woman, behind their backs.

Sunday World can sensationally reveal that Sjava cheated on his wife and Lady Zamar with the woman.

Lady Zamar, who announced late last year that Sjava abused her, posted on Twitter early last year that she dated Sjava from June 2017 and only broke up with him in March last year, two months before the woman gave birth to “the musician’s son”.

News that Sjava was juggling his wife, Lady Zamar and the woman burst on to the public domain when Sjava and the woman were involved in an acrimonious child maintenance showdown last year.

This after the woman, who gave birth on May 25 last year, claimed that Sjava was her son’s biological father and was a deadbeat dad.

The child, whose identity couldn’t be revealed for legal reasons, was named after one of Sjava’s albums.

But it turned out that the boy was not his after undergoing paternity tests.

The woman unleashed her lawyers, PJ Mathebula Attorneys, on Sjava, who was supporting the child, after telling her that he was no longer willing to continue paying papgeld until DNA tests are conducted to determine paternity.

After repeated attempts to secure a meeting with Sjava, PJ Mathebula Attorneys lawyer Pumla Nkosi wrote a letter to the muso, whose real name is Jabulani Makhubo, asking him to undergo paternity tests.

Dated December 3 2019, the letter reads, “It is our instructions that our client would like to have paternity tests done at Lancet laboratories in Milpark Netcare Hospital on 12 December 2019 for the paternity test of [child], alleged to have been born by our client and yourself. This is due to the discrepancies of your chosen pathologist. In reference to the above, kindly furnish us with a written undertaking of your availability to the said date by close of business, Friday December 6 2019,” reads the letter.

The Toga pathology results excluded Sjava from being the biological father of the child.

“The exclusion is based on the fact that he does not show the genetic markers, which have to be present for the biological father of the child at multiple DNA systems. “Therefore, it is practically proven that Mr Jabulani Makhubo is NOT the biological father,” reads the personal paternity test certificate.

After dilly-dallying, Sjava and the woman underwent the tests, which also revealed that he was not the father. Before they went for the tests, the woman and Sjava were embroiled in a nasty fight, with the woman regretting why she did not abort the child.

“You are so cruel, now I believe all the stories about you, I don’t even know why I didn’t do [an] abortion. All you did was to ruin my life and give me names. I’m not a whore and I will never be one because you decided,” reads one of the WhatsApp messages she fired at him.

In another message the woman expressed her frustrations, claiming that he did not tell her that he was married, and had failed to tell his mother that he had a “baby” with her.

Sjava said: “I’m under attack, but I don’t want to comment on that matter. But tell her lawyers to send you the results of the paternity tests so that you can write a proper story.”

The woman declined to comment. “I don’t want anything to do with this,” she said.

3 Killed And 15 Injured In A Toyota Granvia Tyre Burst