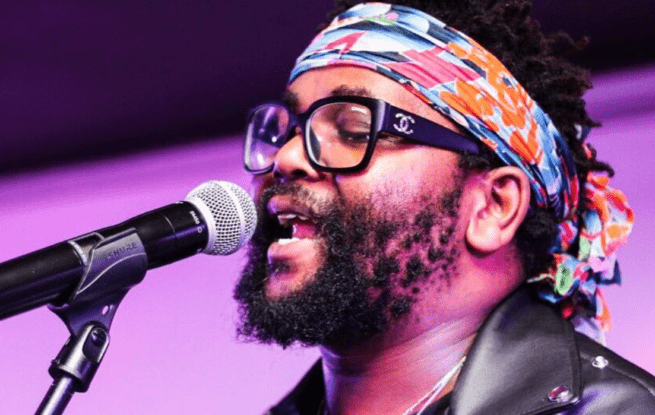 According to an industry insider and close friend, the BET award-winning artist has been “extremely unhappy” at the stable and is currently exploring ways to cut ties with the label that made him a superstar.

But record label boss Kgosi Mahumapelo told Sowetan yesterday the recording, publishing and marketing deals that Sjava signed with Ambitiouz still stood and will continue to be active for a few years to come.

“An artist or label cannot opt to renew a contract that is still active and will be for a few years to come.

“All three contracts are active and Ambitiouz have not requested the artist to renew any,” Mahumapelo said.

Sowetan has learnt that top of the list of the reasons Sjava is unhappy at Ambitiouz is over not receiving a cent from his feature on the Black Panther soundtrack in 2018.

“Ambitiouz have not received any form of payment from the Black Panther project to date and efforts have been made to claim revenues from the project, including hiring international royalty specialists to assist in this regards,” Mahumapelo said.

“We urge Sowetan or its sources to assist with any form of evidence to the contrary.”

Efforts to get comment from Sjava were unsuccessful as his phone rang unanswered and he did not respond to our texts.

Sowetan also understands that Mahumapelo has had several disagreements with Sjava. One of them is over Sjava apparently taking side gigs in secret and independently making money – which was not part of their signed management agreement.

“There are agreements in place and Sjava is required to comply with the agreement, including his management agreement,” Mahumapelo responded to the allegations.

Mahumapelo launched and founded Ambitiouz in 2015 with Sjava as one of the first few artists to sign with the
label.

Under the record company he released his debut album Isina Muva in 2016, second full-length offering Umqhele in 2018, as well as his EP Umphako.

Ambitiouz over the years has been put under close scrutiny over money disagreements and legal battles with Emtee, Fifi Cooper and Amanda Black.

Sjava, Cici, LaSauce, Blaq Diamond and Miss Pru are some of the artists currently signed to the label.