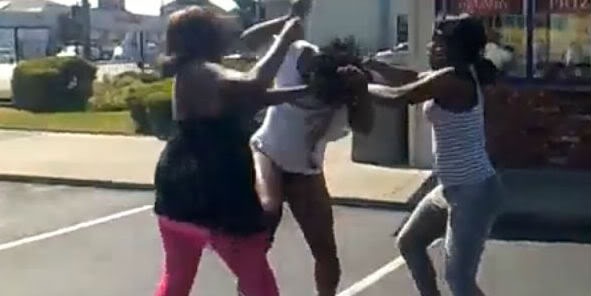 Two sisters are at each other’s throats over a man they are both in love with.

Nelia and Agnes Matururi approached the Mutare Civil Courts seeking a binding protection order over their casanova, only identified as Chris.

Mutare magistrate Mr Lazarus Murendo presided over the matter and witnessed a war of words as each of the two sisters claimed to be the first to have fallen in love with the man in question.

However, Chris was not present during the court session to witness the drama.

Agnes was the first to apply for a protection order against her elder sister. Nelia then made a counter application. This prompted the court to deal with the two matters on the same date.

Agnes accused her elder sister of snatching her boyfriend, badmouthing her and making him lose interest in her.

“Your Worship, I fell in love with Chris first. However, my sister is jealousy. She seduced him. He started ignoring me and even moved in with her. I feel so betrayed because now she comes to my place and insults me, accusing me of trying to snatch Chris away from her when he was mine to begin with,” said the heartbroken woman.

However, Nelia would have none of it. She claimed that Chris and Agnes were friends when she (Nelia) fell in love with him.

“Your Worship, Chris is my boyfriend. We have been a couple for a while now. What bothers me is that Agnes comes to my place and destroys my property, accusing me of snatching her boyfriend.

“As far as I know, Agnes never dated Chris. They were just friends and when she introduced him to me, we fell in love. Now she is failing to handle this simple reality,” said the elder sister.

She also told the court that Chris had since cut his friendship with Agnes as it was costing him his relationship with her.

Mr Murendo granted a binding protection order which bars the two from disturbing each other’s peace.