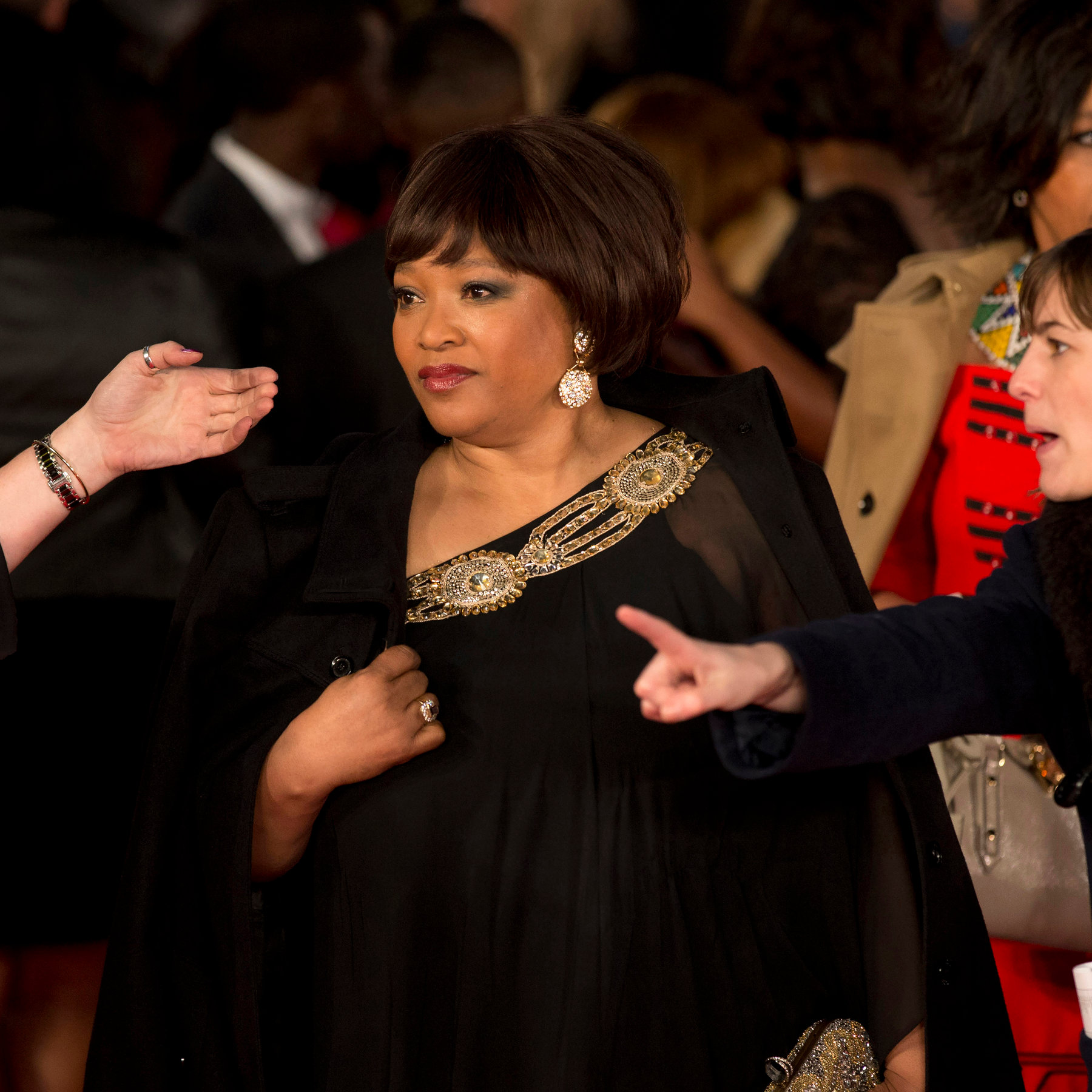 Whites in South Africa seem to have celebrated the death of Zindzi Mandela, the daughter of the late icons Nelson and Winnie Mandela. She passed on in Denmark on the 12th of July.

Vanas commented on the post, “one down, a few more to go.”

Vanas is a known advocate of ‘Farmers Lives Matter’ and his Facebook profile picture suggests the same.

Vanas is also actively involved in the Stop Farm Attacks Campaign and actively comments and shares the Facebook page.

Other White people commented and seemed to be in agreement with death that it was time for Zindzi to go:

Some believe Zindzi was full of hate whilst others believe she stood up for African people’s rights especially about the land question.