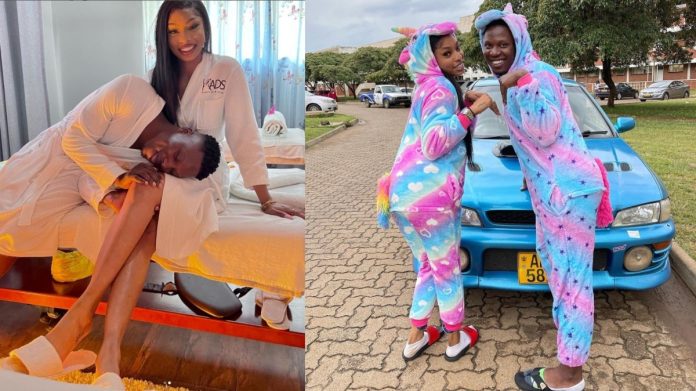 He appeared in court this Tuesday (today) on charges of contravening the Data Protection Act and was freed on ZWL$20 000 bail, according to ZBC News.

The r@pe and physical abuse charges have been referred back to the police for further management upon indications that Shashl intends to withdraw on certain conditions.

DJ Levels was not asked to plead to the charges when he appeared in court today and was ordered to return to court on January 20 when he may be charged with violating some sections of the Data Protection Act.