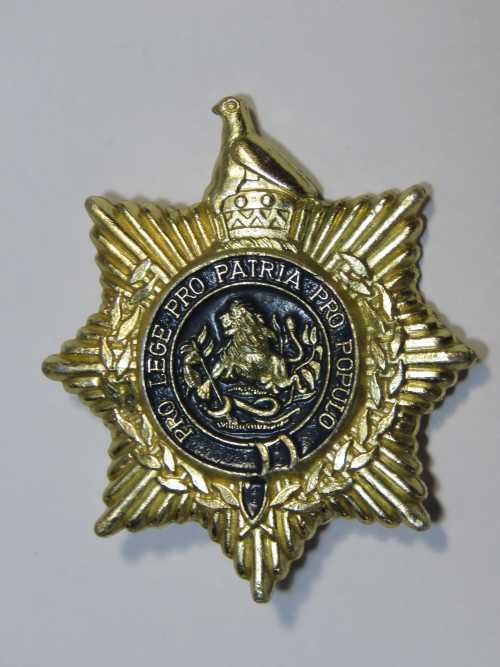 Zimbabwe Republic Chief Superintendent Govo has opened a corruption case against a woman Constable only identified as Tsikai whom he allegedly tried to r_pe in the bush on 29 May along Harare Bulawayo road.

It is alleged that upon seeing that Tsikai refused to have s_x with him, the senior cop reported a case of corruption against her.

“When I saw Constable Tsikai receiving money, i disembarked from my car and walked towards the constable who ran into the bush where I followed and caught up with her.

“I was assaulted while in the forest by this woman and I cried for help. I was helped by sergeant Masiya who heard me crying for help”, said the Govo.

It is however alleged that Masiya went into the Bush and witnessed the two manhandling each other.

Masiya informed the officer in charge ZRP Norton Urban Chief Inspector Manyika about the matter who attended the scene in the company of sup crime and operations Sibanda and Suprintendent Mangeya.

However, Children of War Veterans Association (COZWVA), said that the senior cop was not assaulted but he tried to r_pe Tsikai and failed. He reported a corruption case against her as a way of silencing her.

“Senior Cop who is a top ally of President ED, who is in charge of ZRP Intelligence Dept PISI was assaulted by a female officer Cst Melody Tsikai after attempting to r_pe her. He then made a counter report to silence her”, said COZWVA.

Govo make headlines during Chiyadzwa Diamond Operations. He was known as Go by diamond miner. During that time it is alleged that he tortured and killed many civilians who were mining at Chiyadzwa.