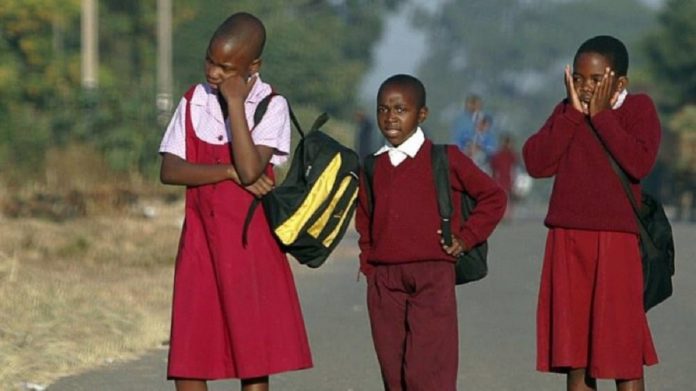 FORM 1 Students will go back to school on 9 February according to the Minister of Primary and Secondary Education Cain Mathema, The Sunday Mail reports.

Minister Cain Mathema revealed this as he was giving an update about schools opening when he said:

“We recently issued statements to school heads regarding when schools will be opened. I have submitted the calendar to Cabinet and I can tell you that by February all students will be in school.”

Form 1 (one) students will open on February 9 next year, this is to enable marking of their examinations and to ensure parents secure places for their children.

Lower Sixth students will have to wait for their O’Level results to be released.”

The Ministry announced a few days ago that Form 4 students will take a break from writing their exams on 18 December and they will resume on 5 January 2021 while Grade 7 and upper 6 students will complete their exams this year and wait for their results which will be released next year.