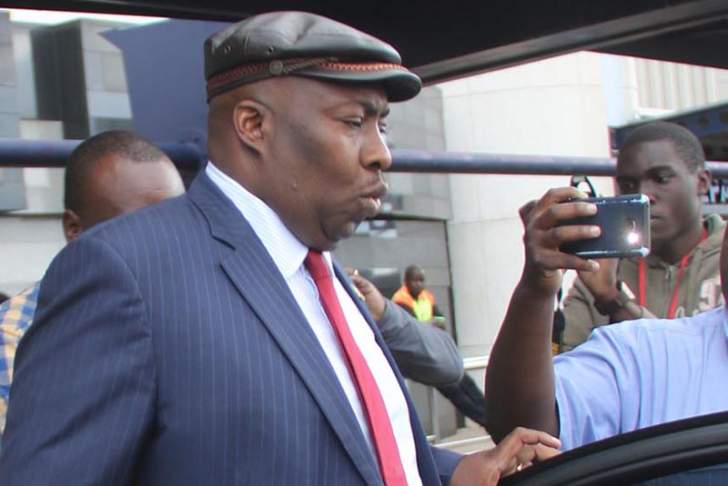 Exiled former minister of Local Government, Saviour Kasukuwere, was granted an order to evict war veterans
who invaded his Concorpia Farm in Mazowe after the High Court last week granted his application.

Through his lawyer, Harrison Nkomo of Mhishi Nkomo Legal Practitioners, Kasukuwere was granted his
application to have the four invaders o his farm within 14 days.

Mazowe District War Vets leader Efanos Mudzimunyi, Kudakwashe Moyana, Kenneth Mudzimunyi and Akim Mudzimunyi who had encamped at the farm and were harvesting Kasukuwere’s oranges were ordered off
the farm by the High Court in a judgment dated June 1, 2020. Read the judgment in part:

The respondents and all persons claiming occupation  and possession through them be and are hereby
ordered to vacate Concorpia Farm, Mazowe in the district of Mashonaland Central within 14 days from the
date of this order failing which the sheriff of the High Court is directed to eject them therefrom.

Mudzimunyi and his accomplices invaded the farm following permission by the Minister of Agriculture minister Perrance Shiri, a development that has reportedly affected the quality of fruits at the farm.

The invasion and harvesting of fruits was faced by resistance from Kasukuwere’s workers leading to vandalism of properties at the farm.

Nelson Mandela Celebrated 27 Years In Prison Says Sikhala, On His Birthday In Prison