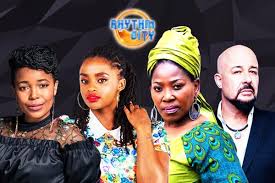 Rhythm City, one of Mzansi’s favourite soapies might be in deep in trouble. This comes after three main characters left the soapie in a month.

The first character who left the show and left fans reeling was David Genaro (played by Jamie Bartlett). At the time of his exit, it was revealed that the story writers wanted a new angle and had to phase him out of the show. David Genaro was killed in cold blood in an intense finale of his role at Rhythm City. The scenes from his last shoot went viral on social media with fans wishing it was just a bad dream. 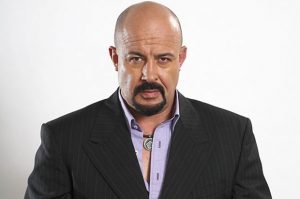 Just after fans started to “heal”, iHarare has learnt that another character has resigned unceremoniously. The same character who played a pivotal role in David Genaro’s demise. Samkelo Ndlovu, who plays Lerato pulled a shocker when it was revealed that she too is leaving the soapie. Lerato even went as far as posting her resignation letter on social media. 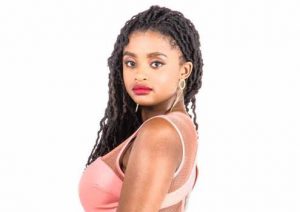 Lerato went on Twitter and wrote: “Without dragging this out- I’d like to formally announce my departure from Rhythm City drama. ” she tweeted.

The actress went on to say that she and the employer were parting on a positive note as stated below.

“I encourage you to not to listen to any tabloids or rumours about my exit. I’ve had an awesome time,” she tweeted.

The last star to announce her resignation was Reneilwe, played by Amo Chidi. Reneilwe’s departure was shared on eTV channel. She herself has not said anything about the departure. 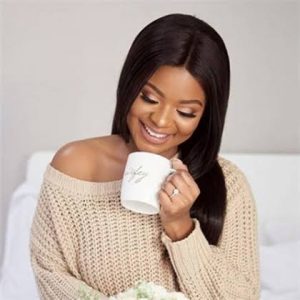 The statement read: On behalf of the Rhythm City team, we would like to wish Samkelo and Amo all the best for their future. We will value their personification of the roles they played on the show and thank them for their dedication to entertaining the audiences. Thank you for being a part of the family,” said e.tv Head of Local Productions Ziyanda Mngomezulu