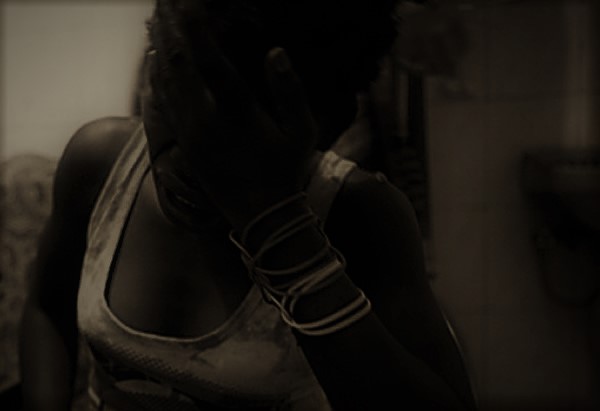 A 29-YEAR-OLD man from Ascot, Gweru, was sentenced to 17 years in prison by Gweru regional magistrate Phathekile Msipa for r__@ping his 12-year-old sister-in-law.

Prosecutor Calvin Guvheya told the court on Thursday last week that on August 27 last year, at around 11pm, the complainant, convict and his wife (names withheld) were asleep on the floor in the same room.

While they were sleeping one of the complainant’s sisters visited and the convict’s wife went to attend to her, leaving the two in bed.

Guvheya said the convict took advantage of his wife’s absence and r___@ped the minor once while gagging her mouth with one of his hands, but was caught in the act by his wife.

When the wife asked him what he was doing, he assaulted her. The 12-year-old complainant escaped and informed the landlord, who came to the wife’s aid.

The matter was reported to police.

The magistrate stressed that the young girl looked up to his brother-in-law for protection, but instead, he abused her.