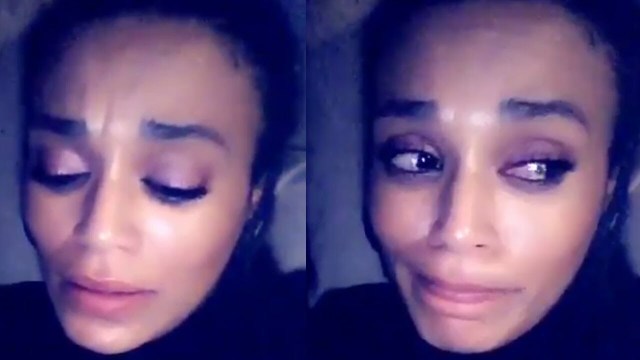 Last month Miss Pearl left a lot of her fans and followers on social media worried after she deactivated all of her platforms. No one could tell what had happened, even her bestie DJ Zinhle had nothing much to say but just sharing a video dedicated to her saying ‘all will be well’.

We are waiting for that time when she will come out to say it with her own mouth, it’s sad! Pearl Thusi lost her father at the end of March, the actress deleted her social media accounts to deal with her heartbreak.

Although Pearl later returned to promote her work, this is the first time she returned to social media posting something personal. For the first time, Pearl broke her silence on losing her father as she celebrated her thirty-second birthday in an Instagram story.

“1st one without you daddy,” Pearl wrote on a photo of herself with her father. Sending love and light mama Pantha’s way.