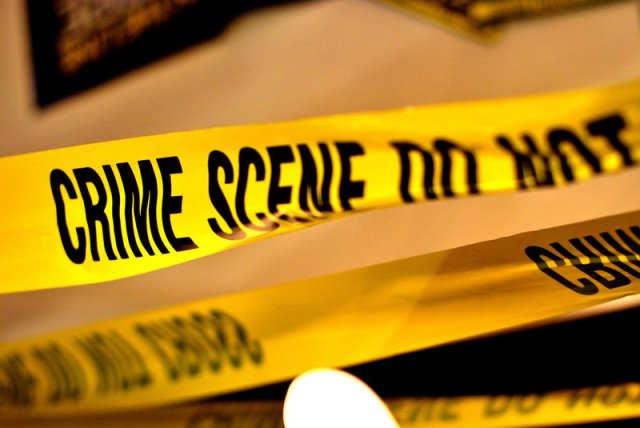 Two police officers were killed when they were hit by a suspected drunk driver at a Covid-19 roadblock on the R594 in the Free State on Friday night.

Police spokesperson Brig Vishnu Naidoo said the officers, stationed at Deneysville, had been inspecting a truck they had stopped when a bakkie ploughed through the roadblock.

“A driver who was allegedly heavily under the influence of alcohol hit the policemen, despite them being attired in reflector jackets,” he said.

Loading…
The man was arrested at the scene and faces charges of culpable homicide, driving under the influence of alcohol, as well as contravention of disaster management regulations, Naidoo added.

National police commissioner Gen Khehla Sitole sent his condolences to those survived by the policemen.

“We trust that the man responsible for their deaths, who is currently behind bars, will be served with a deserving punishment if convicted,” he said.

“we are not redollarizing”, Eddie Cross.