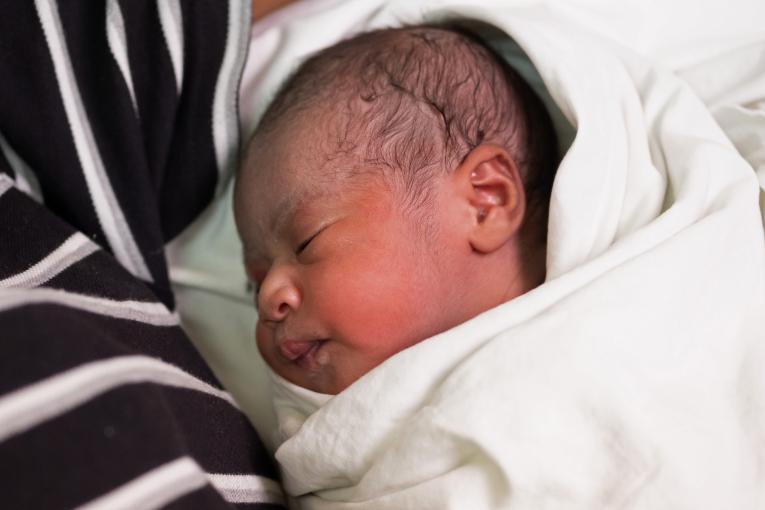 A NEWBORN baby has reportedly been diagnosed with the novel coronavirus in London, the UK, becoming the global pandemics youngest confirmed case, a media report said.

The child’s mother was reportedly rushed to the North Middlesex Hospital in the borough of Enfield with suspected pneumonia days earlier, the Metro newspaper said in the report on Friday.

It is thought that she only learned of her diagnosis right after giving birth. The newborn was thought to have been tested within minutes of being born.

Doctors were now trying to establish how the baby caught the disease – either through the womb or during birth.

The mother was now being treated at a specialist facility while her child has been admitted in another hospital.

“Two patients at North Mi.ddlesx university hospital have tested positive for coronavirus. One has been transferred to a specialist centre and one is being treated in an isolation room.

“The safety of our patients and staff is our top priority, so in following guidance from Public Health England, we are regularly deep cleaning the areas where the patients are cared for and staff who were in close contact with these patients were advised to self-isolate,” the hospital said in a statement.

Meanwhile, the Royal College of Obstetricians and Gynaecologists has advised that healthy babies should not be separated from infected moms and they can be breastfed since there is no evidence that the virus can be transferred via breast milk, firstpost.com reported.

The number of UK infections of coronavirus has risen by 232 to 1 372, the Department of Health announced.