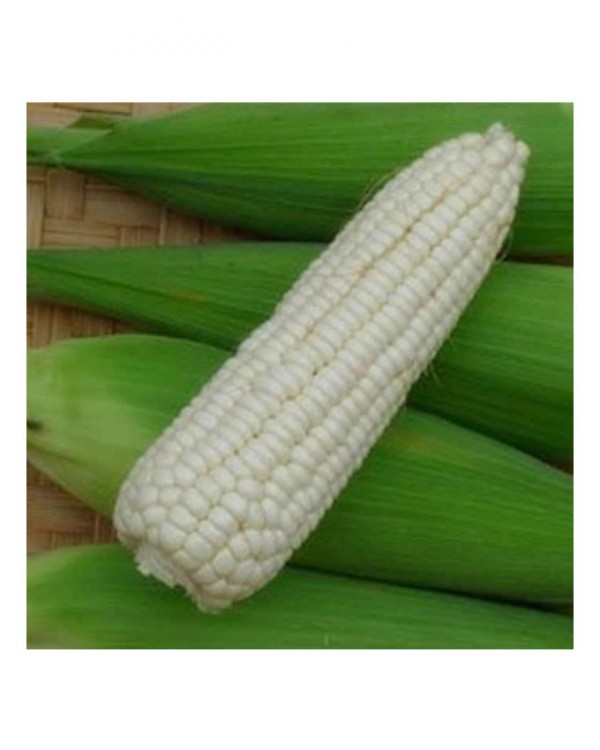 A 27 year-old man in the rural area of Lilongwe has been killed in a mob justice for being suspected of stealing green maize cobs in a garden.

Don’t steal green maize cobs: a green maize cob thief is killed in Lilongwe
Kanengo Police Station deputy spokesperson Salomy Chibwana has identified the deceased as Bester Kholora who met the fate on Tuesday at Chiponde village in the district.

Chibwana told The Maravi Post that Kholora was caught with 50 kilogram bag stealing the maize in Alimi Leviyosi’s garden and the matter was referred to the village headman who ordered community members to bring the deceased before him for better resolution.

The police publicist said upon seen community members following him in the garden the deceased started running away which prompted villagers to start chasing him.

“In the process of chasing him, community members started stoning and beating Kholora until he was killed before reaching the village headman house,” said Chibwana.

“Currently, the police are investigating the matter so that those who took part in the killing must face the law. We are still urging the general public not to take the law into their hands when suspecting someone of having committed crime”, urges Chibwana