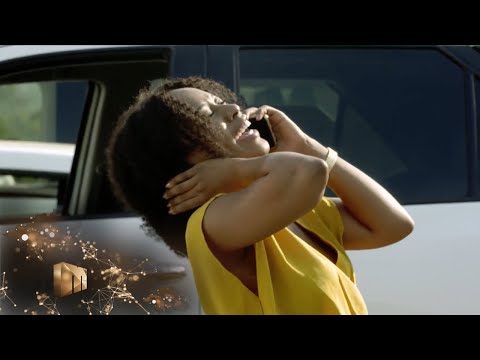 Tweeps were left emotional after tonight’s episode of Isibaya where Thandeka Zungu, played by Nomzamo Mbatha died after being shot.

Details of Mbatha’s exit from the show were confirmed last week when the actress took to Instagram to share her excitement on being part of an international show overseas.

The death of a character is never easy. Thandeka touched our lives in a way we will never forget. Her character was love and strength personified. We have had many celebrations, tragedies and pivotal moments with this character. It was truly an honor. #RIPThandeka #Isibaya pic.twitter.com/gwSpWsSBmF

Mnangagwa, Chamisa heading for talks and it is inevitable: Church leader