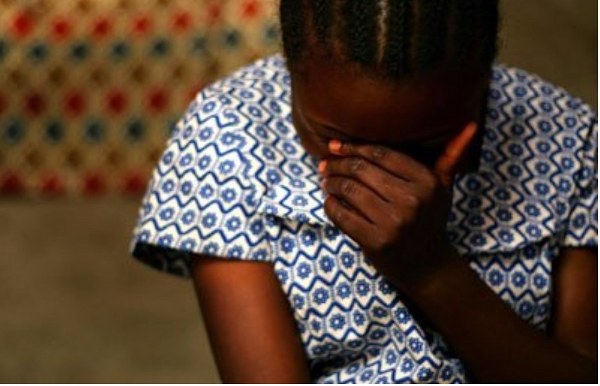 A 40-YEAR-OLD man in Bulawayo was arrested for allegedly “deflowering” his landlord’s 15-year-old daughter after he promised to buy her a cellphone.

It is reported that the man whose name is being withheld to protect the minor girl proposed love to the minor last year and she complied.

The matter came to light at the Bulawayo magistrate’s court where the alleged paedophile appeared before magistrate Shepherd Munjanja charged with an offence of having s_xual interc0urse with a minor.

It emerged in court that two weeks after the relationship commenced, the accused started asking for s_x from the minor girl. Narrating how she lost her “virgi_nity” the girl said after a month of pestering her, she finally agreed to be his “girlfriend”.

“He promised to do many things in my life such as buying me a cellphone and do whatever I wanted.

“At first, I refused but after two days he sneaked into my bedroom, woke me up and took me to his room. He started care_ssing me and we later had s_x,” she said.

It is reported that the s_xual relationship continued for months before the minor girl’s aunt discovered it.

This was after she stumbled upon some WhatsApp messages which the alleged paedophile and the minor girl were exchanging.

The aunt later reported the matter to the police leading to the arrest of the man.

In his defence, the man denied having any s_xual interc0urse with the minor girl saying he was only in a relationship that did not involve any s_xual contact.

“I did not have s_x with her. Her aunt is the one who confronted me and started accusing me of being responsible for her niece’s change of attitude saying I was sleeping with her,” he said.