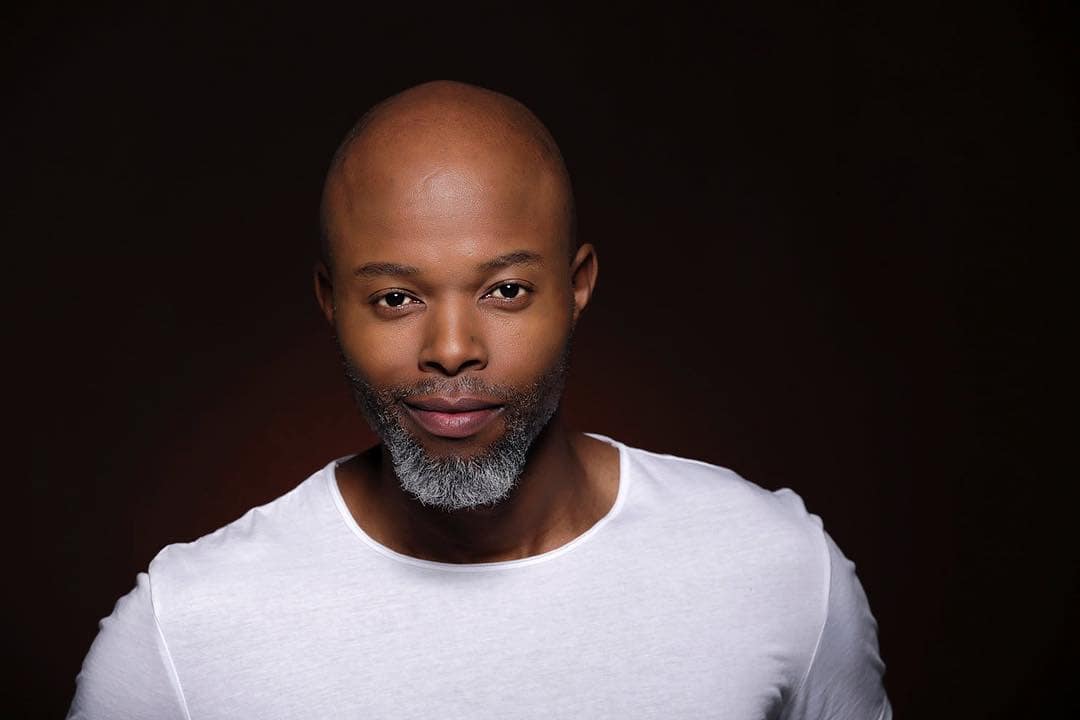 Free State Stars chairman Mike Mokoena, the father of renowned actor Thapelo Mokoena on Wednesday passed away, in a Johannesburg hospital after a battle with cancer.

The news of the soccer boss’ passing was confirmed by the Premier Soccer League in a statement posted on Twitter.

Taking to Instagram, the Trackers actor paid tribute to his father, commending him for putting up a fight against cancer.

“I’ve been dreading this day coming for a long time now. You put up a good fight with this cancer dad,” wrote Thapelo.

Thapelo also thanked his father in the post, “Thank you for life. Thank you for the years. You can rest now. You also chose to leave on your son’s birthday.”

Thapelo’s post was filled with messages of condolences from his fans, followers and industry colleagues such as Nandi Madida, Mandla N, Nambitha Ben-Mazwi and Zola Nombona to mention a few.

Condolences to Thapelo and his family.