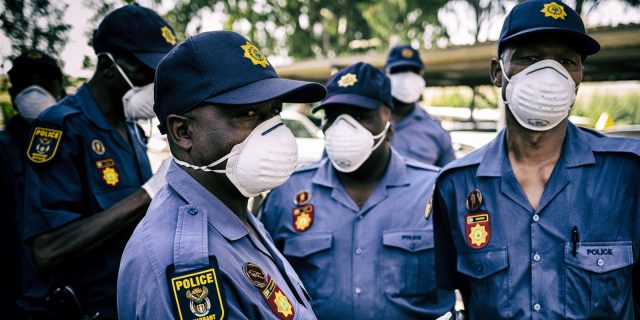 A Free State man, who was wanted by police for allegedly stabbing his wife and two sons to death, has been found dead.

The 42-year-old was found hanging from a tree.

Police were on the hunt for the man after the bodies of his wife, 37, and two sons, aged two and nine, were found in their home on 17 May. The three had been stabbed to death.

Police spokesperson Brigadier Sam Makhele said, on 17 May, police were called to a house at Extension 3 in Zamdela, Sasolburg, where they found the bodies of the deceased lying in the bedroom.

“All three of them appeared to have been stabbed with a sharp object. Preliminary investigation revealed that they might have been killed between 16 May, at 22:00, and 17 May, at 05:00.

“The couple’s 16-year-old son, who was also in the house at the time of the incident, was left unharmed,” said Makhele.

Makhele said the man’s body was found on Tuesday morning, hanging from a tree behind an industrial area in Sasolburg.

Police have opened an inquest docket, but are not suspecting any foul play with regard to the man’s death.