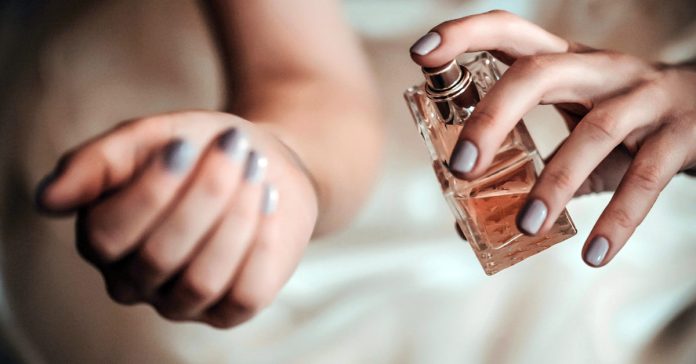 Robbers are now masquerading as perfumes vendors in order to steal from unsuspecting members of the public after persuading them to sniff their fragrant liquids.

Several Bulawayo residents have already fallen victim to the robbers after they were made to sniff the perfumes which caused them to lose consciousness.

Zimbabwe Republic Police (ZRP) spokesperson in Bulawayo Province, Inspector Abednico Ncube said they have not received such complaints but advised the public to be careful. He said:

We urge members of the public to be careful, not to inhale anything from a stranger.

People should know if ever someone wants you to inhale something you rather have two or three friends of yours who are not going to inhale [the substance] then you prove that you are safe.

People should act wisely before they get mugged, raped, robbed or harmed.