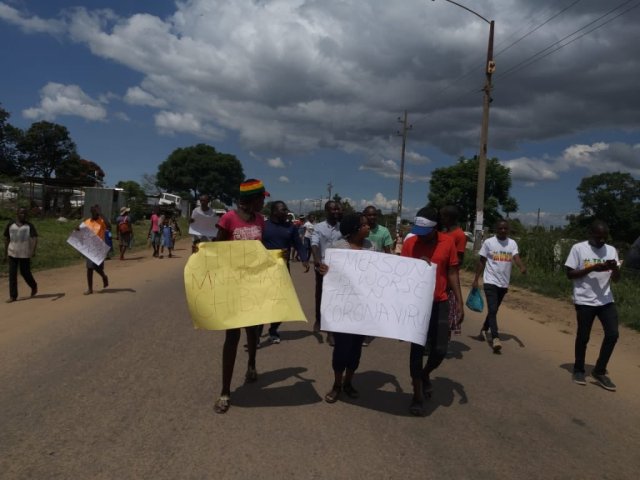 OPPOSITION MDC youths reportedly clashed with riot police around the Huruyadzo shopping centre in Chitungwiza, just a few metres from the home of the party’s MP for Zengeza, Job Sikhala.

Reports say police earlier on Saturday raided Sikhala’s house, but he was not believed to be away.

Hours later, there were running battles between the MDC youths and Zanu-PF youths around the area.

Earlier in the week, a political pressure group believed to be sympathetic to the ruling Zanu-PF party said it was going to raid the homes of MDC leader Nelson Chamisa, his deputy Tendai Biti and Sikhala to protest against sanctions the trio campaigned to be imposed on Zimbabwe.

Zimbabwe remains under US sanctions, which Government says are stifling the economy and making life harder for the people.

Sikhala said he had since evacuated his family from home and was now mobilising party youths for his own security and that of his property.

“We are mobilising to the rooftops, I have already moved the family from my house and I want to say this is now a fight, the people’s struggle has begun so we wait and see,” he said, setting the stage for the clashes.

Sikhala later on invited party leadership in his constituency for an emergency meeting to prepare for the showdown with those targeting his home. 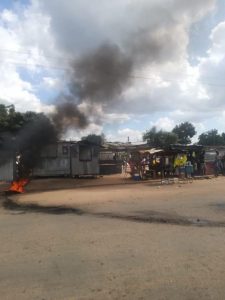