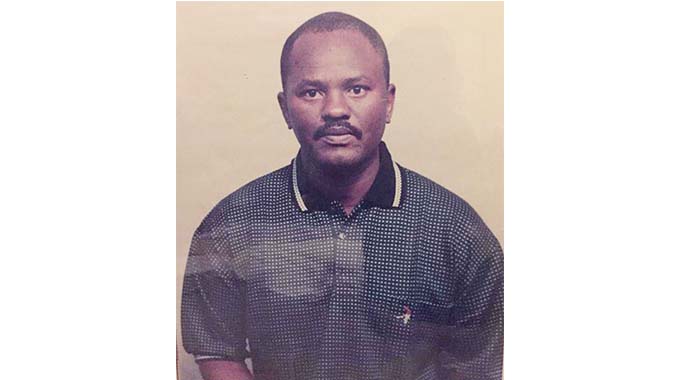 Masuku collapsed in an elevator at Tower Block Municipal buildings in Bulawayo in the morning.

He was deputising the senior security officer at BCC.

“Police in Bulawayo attended to a case of sudden death at municipal buildings in the early hours of June 8. Investigations are underway,” said Inspector Ncube.

BCC chamber secretary and acting town clerk, Mrs Sikhangele Zhou said council could not comment on the matter in the Press yet as no official engagements with the deceased’s family had been done.

“I cannot comment on behalf of council at the moment as we are yet to engage the family officially. It would be premature,” she said.

Family spokesperson Mr Dumisani Masuku said family members were called to the scene when his brother collapsed and died at work.

He said Masuku appeared in good health when he drove off to work with his wife.

He, however, said Masuku had been battling kidney problems and diabetes for years.

“He was okay in the morning and drove to work with his wife whom he dropped at her workplace. He then collapsed in an elevator as he was en-route to his office on the fifth floor.

“He was pronounced dead there before he could be taken to hospital. The ambulance crew arrived and said they could no longer take him as he was ‘gone’ and then a Nyaradzo hearse took him to a parlour,” said Mr Masuku.

“He has been battling kidney failure and has been going on dialysis routinely and he was also diabetic. We are saddened by his sudden passing.”

He said funeral arrangements were underway and would be announced in due course.

Family members described the late Masuku as a hard worker and loving man who was the pillar of the family and said his loss in the family and the community would be strongly felt.

Masuku who retired as a ZNA Colonel worked as a vice public relations officer at the ZNA headquarters until he joined BCC about 10 years ago. He is survived by his wife, four sons and two daughters.
Mourners are gathered at number 4770 Magwegwe West suburb.