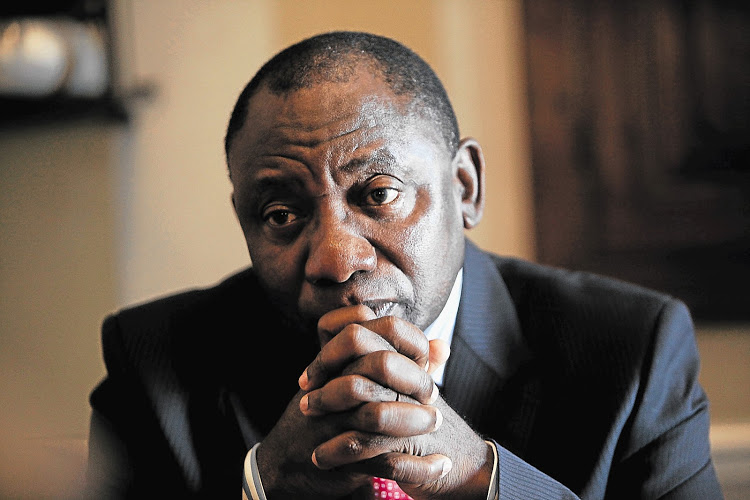 Cape Town – President Cyril Ramaphosa has spoken out about the death of Alexandra resident Collins Khosa, who died after an altercation with members of the South African National Defence Force (SANDF) and the Johannesburg Metro Police Department (JMPD), who were conducting lockdown enforcement operation in the township.

Speaking during the online launch of an anti-racism campaign by the ANC and its alliance partners on Friday night, Ramaphosa said he felt regret that people have lost their lives at the hands of authorities tasked with law enforcement during the lockdown.

“The death of Collins Khosa and 10 other South Africans, reportedly at the hands of our security forces during Covid-19, is something that deeply regret. I regret it because as we introduced the lockdown I specifically spoke to our security forces and said that they must go out with love in their hearts and must not treat fellow South Africans as the enemy. Unfortunately, to my deepest regret, a number of compatriots have lost their lives,” Ramaphosa said.

He promised that the death of Khosa and the 10 other South Africans would be fully investigated.

“We will spare no effort in ensuring those responsible will face the full might of the law.”

The 40-year-old was allegedly kicked and beaten by multiple officers and succumbed to his injuries. Seven SANDF members and six Metro police officers were implicated in the incident.

Witnesses have claimed that they recorded the attack on Khosa but were forced to delete the footage by soldiers and Metro police at the scene.

Earlier on Friday, the SANDF said that the findings of a court-ordered internal board investigation into Khosa’s death, which exonerated the soldiers, was final but that the criminal investigation was still ongoing.

The Military Ombud is also expected to conduct an investigation which should be concluded in eight weeks, the SANDF said.