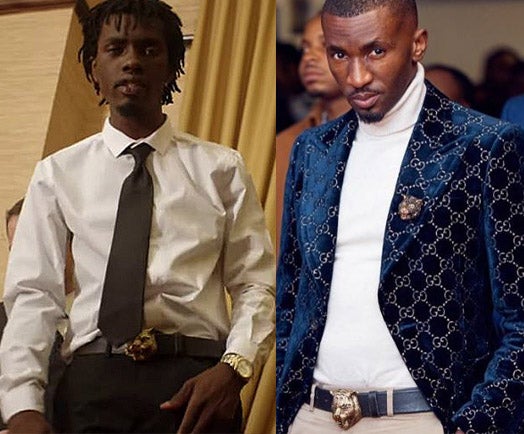 Enzo Ishall by then was riding high with his hit single Kanjiva which was almost a national anthem, everyone was singing the song. It went viral and made waves even on Trace Africa. All was well until last year when Enzo announced that he was partying ways with Chillspot and Passion Java.

This according to reports did not go well with Passion Java. Enzo is now signed under TeeMak Promotions a record label owned by millionaire TeeMak. This did not sit well with Passion Java who expressed his feelings without hiding or saying it indirectly and till now he is not happy hence why he posted the picture below

Chaos As Police Officers Were Bashed By A Mob: WATCH