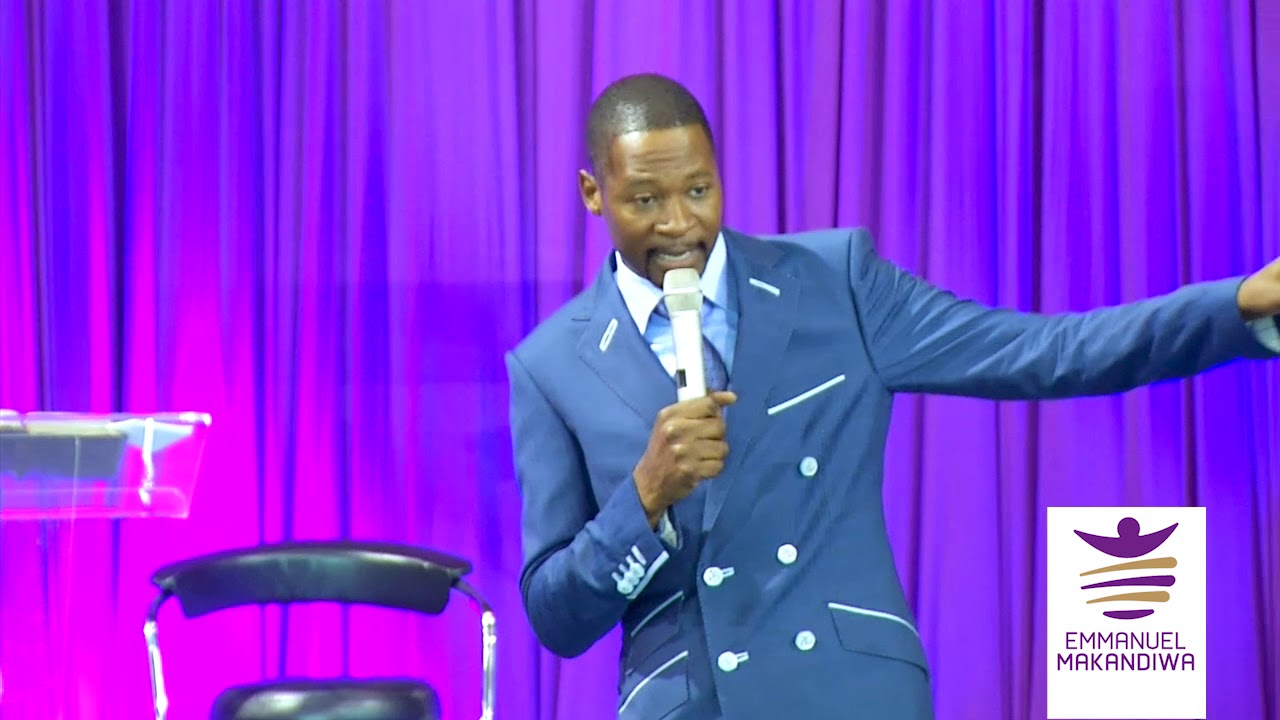 His controversial prophecies and miracles, audacious teachings which challenge theological philosophy and the annual mega-conference; Judgment Night have gained him global prominence.

Emmanuel’s father and mother were devout Christians and when they settled with their children to Muzarabani, they opened the first church in that area. They were financial partners to an evangelical organisation that was headed by the late Evangelist P.D. Chiweshe which was in Harare and they hosted quite a lot of crusades in Muzarabani. This constant exposure to such sparked a desire in young Emmanuel. He began preaching at a young age and the pastor at his church would give him the opportunity to minister even during the main Sunday Services.

After finishing high school, Emmanuel became a full-time worker on his father’s farm and he began to have more and more supernatural encounters. He began seeing visions and he would hear God speaking to him, telling him of future events to come and how He was going to use him in pastoral ministry.

His father said that he was already told by an angel that young Emmanuel was going to be a great minister of the gospel so he wasn’t shocked by the supernatural manifestations that would occur at their house through the young boy.

Zimbabwe’s Prophet Emmanuel Makandiwa claims to have prophesied about the Coronavirus (COVID-19) Plague more than five years ago. WATCH his video and tell us what you think??