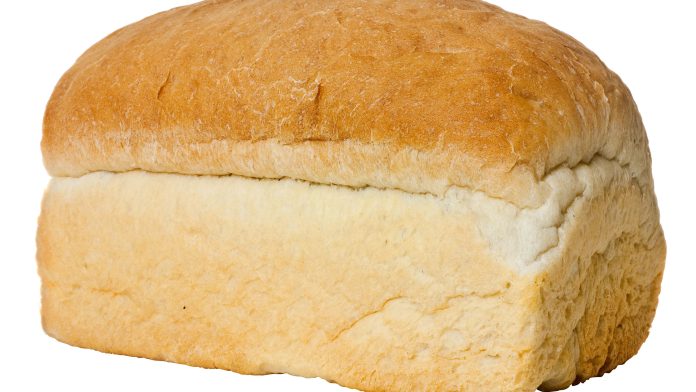 NewZimbabwe.com reported baking industry sources as saying the recent 363% increase in the price of wheat means bakers will need to cushion themselves by increasing the price of bread. Said the source:

… The interbank rate between the last price review and now has gone up by 16.4% from ZWL $311 to ZWL $362 per $1, which impacts the overall cost of wheat we import for gristing and operating costs.

Small-scale retailers recently slashed the price of bread from US$1.20 to US$0.90 per loaf after the Reserve Bank of Zimbabwe (RBZ) committed to allocate funds to bakers through the forex auction.

There is, nevertheless, an urgent need for Government to intervene to bring stability in the price and supply of maize meal and bread flour in the economy.

Government should release 20 000 metric tonnes per month to millers for the next three months beginning in July 2022 at the import parity price calculated at the prevailing interbank rate.

Millers have indicated that they will in turn import 70,000 MT of wheat over the same period.

The wheat will be sold at an import parity price of USD680 converted into local currency equivalent at the ruling exchange rate.