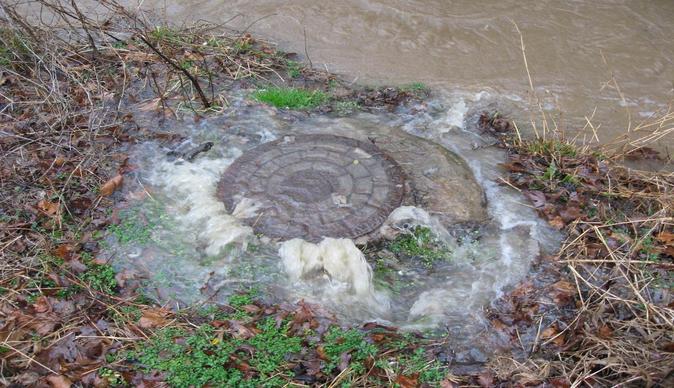 CHITUNGWIZA municipality employees have abandoned their work stations fearing further harassment after a rowdy crowd on Friday attacked council workers as they went about their work on blocked sewer pipes.

Chitungwiza Municipality has described the attack as politically motivated violence.

In a statement issued Sunday Chitungwiza acting town clerk Tonderai Kasu said the municipality did not condone the use violence to resolve service delivery deficiencies, adding stern measures would be taken to deal with anyone found on the wrong side of the law.

“Chitungwiza Municipality has leant with utmost disgust the wanton harassment of its workforce during the course of them discharging duties; making reference to an incident that occurred on Friday (21st of February 2020) in the afternoon, when a mob of people launched a politically motivated attack and physically assaulted one of our staff members working in our sewerage section, while our team was working in Zengeza 1,” he said.

“The team, which was carrying out its work of attending to sewerage blockages and undertaking maintenance work of the sewerage infrastructure; was assaulted by a mob, in what can only be described as politically motivated violence. This kind of behaviour is wayward, and as a Municipality, we condemn it in every way; as it dehumanises professionals when they get attacked during broad-daylight by some hoodlums under the auspices of politics. As Chitungwiza Municipality, we do not condone the use of violence as a way of solving service delivery problems,” he added.

The municipality called for order in the town, saying the alleged violence had disturbed the employees’ work schedule, resulting in the non-completion of the sewer works.

“The sewerage team, which was supposed to return on Saturday the 22nd of February 2020 to finish the work that they had failed to complete the previous day because of disturbances, has since failed to finish the work for fear of further harassment, assault and intimidation. This barbaric behaviour has not resolved anything till now; the problem that was supposed to be attended to remains unresolved; the sewerage is still overflowing,” Kasu said.

The acting town clerk said council employees had abandoned their work for fear of alleged harassment and assault.

Kasu also alleged that the rowdy elements had threatened to visit the Chitungwiza Town Council offices on Monday (today) with the aim to cause havoc.

A council source said the feud between Maiko and currently suspended town clerk George Makunde came to a head after the mayor had reportedly instigated a probe into why Makunde was in the habit of snubbing council events he (the mayor) organised.

“Their feud started when Maiko wrote a letter to the town clerk asking him why he always snubbed council events organised by Maiko’s office and full council meetings,” an insider said.