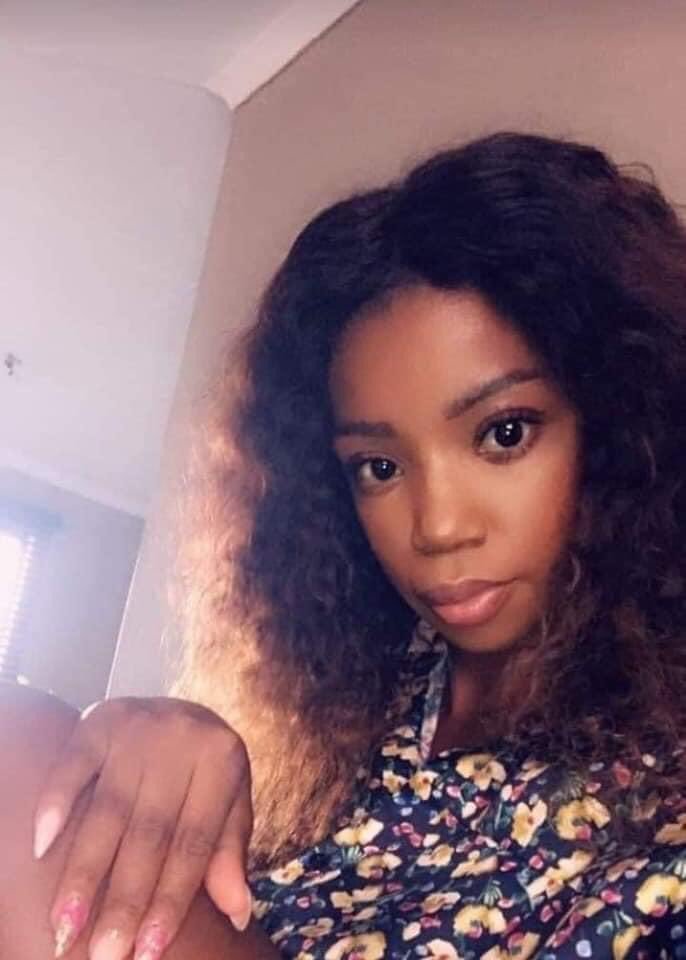 The man who last saw Tshegofatso Pule alive has secured a lawyer, according to the Sunday Times.

Pule’s body was found hanging from a tree in Roodepoort, Gauteng, on Monday. Pule, who was eight months pregnant, had been stabbed in the chest.

She was laid to rest on Thursday.

According to the Sunday Times, the father of Pule’s unborn child, Ntuthuko Shoba, was in a love triangle and hid his relationship with Pule from his family and his fiancée. Shoba only revealed his involvement with Pule after he was told the 28-year-old woman was missing.

In an interview with the publication, the JSE analyst said he had retained a lawyer.

“I thought I should get an attorney because she [Pule] was last seen leaving my place,” he told the Sunday Times.

He would not answer further questions, instead directing the publication to his lawyer. He did not provide contact details, saying the attorney would contact the Sunday Times. This did not happen at the time of publishing, the newspaper reported.

Pule’s family said they had last seen her last Thursday when she left her Meadowlands home in Soweto to meet Shoba.

Pule’s uncle, Tumisang Katake, told the Sunday Times the police had shown the family CCTV footage taken outside Shoba’s home. In it, Pule can allegedly be seen getting into a grey Jeep on a Thursday night in question. Shoba did not go with her.

“He spent two or three hours with the top brass of the police. They took all the details and also viewed the footage of his place,” he told the publication.

In an interview with eNCA on Saturday, Police Minister Bheki Cele said no one had been arrested yet for Pule’s murder.

“We know the name, we know the surname of the person we are chasing. We hope soon that we will be announcing that we have managed to arrest that person,” the minister said.

At her funeral on Thursday, Pule was described as a loving and humble person who was looking forward to giving birth in the coming weeks.

Family representative Grace Mbobo said Pule was a beautician who was talkative, adding she was also apologetic when in the wrong. She said Pule was generally afraid of going out.

“We were excited that she would bring another grandchild to the family. We have over 38 grandchildren at our home, and we had already counted the coming one but death, one with no shame, where is thy still?”

On Saturday, President Cyril Ramaphosa issued a statement condemning the “surge in the murder of women and children”.

The president said since the country entered Alert Level 3 of the Covid-19 lockdown on 1 June, there has been an increase in gender-based violence and femicide.

“According to the SAPS, there has been an increase in violent crime, especially murders, since we entered Alert level 3. We need to understand what factors are fuelling this terrible trend and, as society as a whole, address them urgently,” the president said.