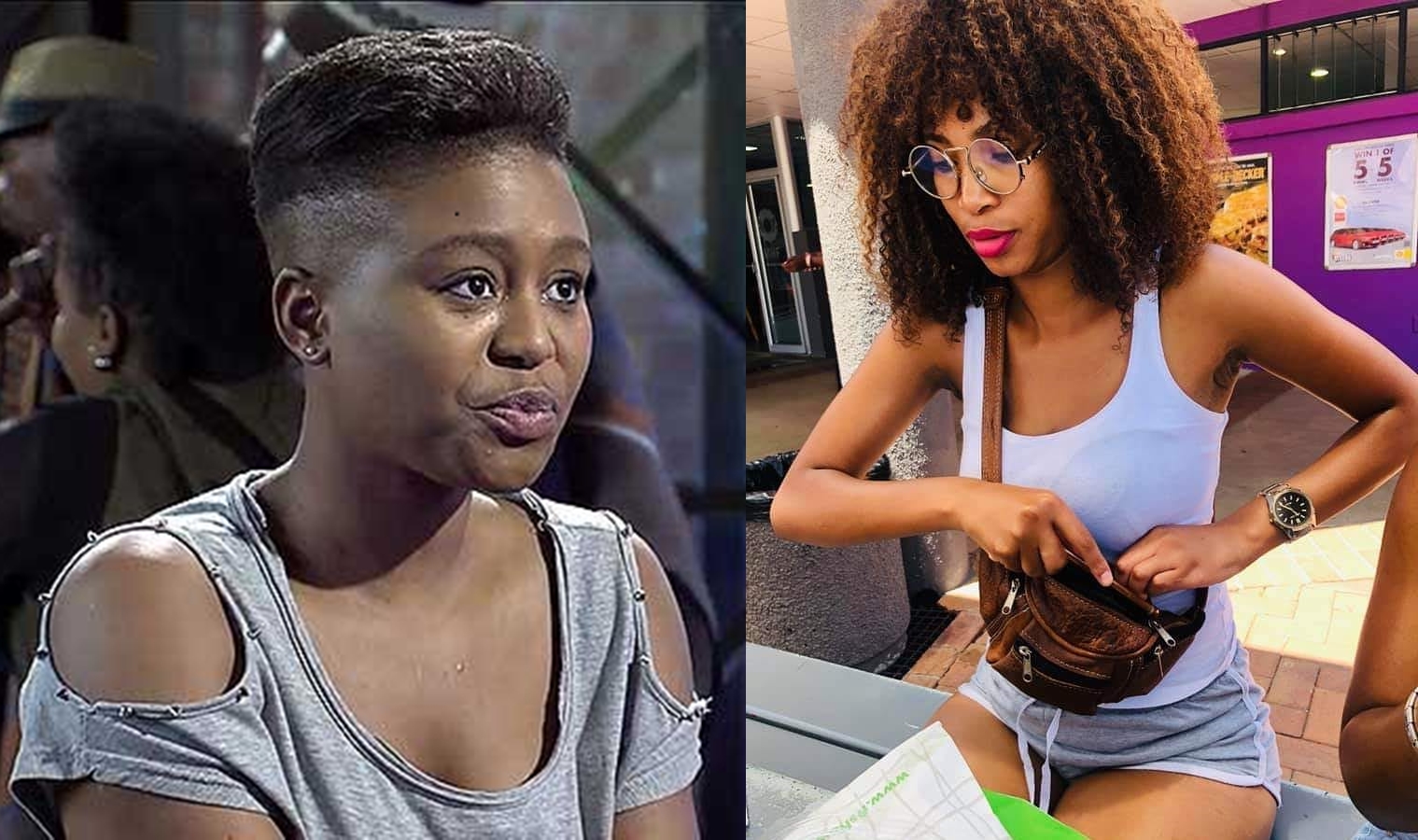 Two actresses were arrested by Midrand police for allegedly sjamboking the caretaker of their complex after an argument over loud music on Friday.

Eve Rasimeni, who portrays “Dikki” in the e.tv drama Z’bondiwe and Mbali Zakwe, who plays “Sindiswa” in the e.tv series Rhythm City, were charged with assault and attempt to cause grievous bodily harm after the fight turned violent and the police were called in.

Speaking to Sunday World outside the police station yesterday, Rasimeni alleged she was celebrating her birthday at her Sandridge apartment at about 12pm when the caretaker blitzed in and told her to switch off the music because it was too loud.

She said she refused, as the complex rules stipulated tenants cannot play loud music only from 10 pm. The caretaker apparently left and later cut off the electricity supply.

“I then took a sjambok and went to his office, Mbali followed me. When we arrived in the office, the woman who works with the caretaker started filming Mbali. That’s when hell broke loose,” explained Rasimeni.

“Mbali tried to remove the camera from her face and the fight ensued between them. That’s when we started sjamboking them. The caretaker punched me, grabbed the sjambok from me, and started beating me with it.”

The actresses were arrested and later released on bail. They returned to the police station yesterday to lay counter-charges. Rasimeni and Zakwe are expected to appear in the Midrand magistrate’s court today.